All of us have been waiting for the next flagship smartphone from Samsung rather eagerly. The company finally unveiled the Galaxy S IV handset at a rather distasteful launch event. The new smartphone packs stunning looks, superior hardware and a whole plethora of new features. 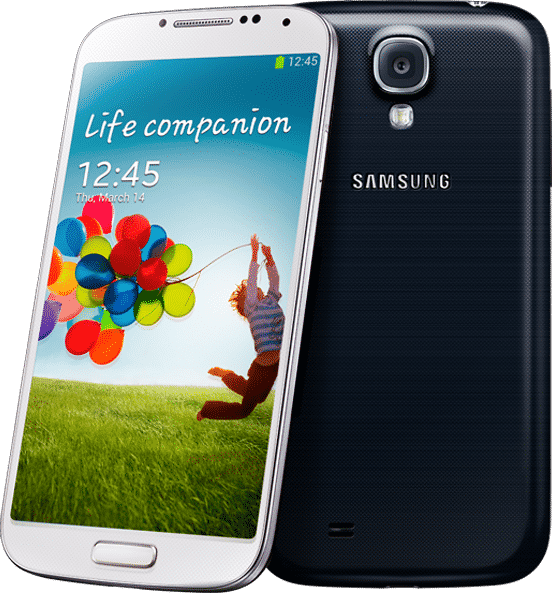 Given the sheer scope of software features that Samsung has added into this new handset, we will be talking about them in a different post. In this post, we will simply give you a quick recap of what Galaxy S IV offers and how, if at all, is it better than its predecessor. 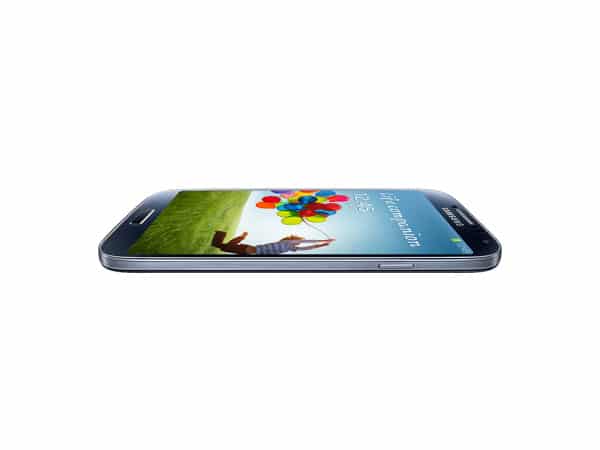 In all, Samsung Galaxy S IV is a significant step forward since Galaxy S III. Samsung has improved in design aesthetics, creating a better-looking smartphone and including many new features. In all, the company has certainly managed to create the best Android smartphone in the market right now. The big question is: is it also the best smartphone in the entire smartphone market? That decision will be made by the consumers.

HP LaserJet Exploit Can Be Used For Remote Data Access

The Most Secure BlackBerry Handset Is Now Available For $2770