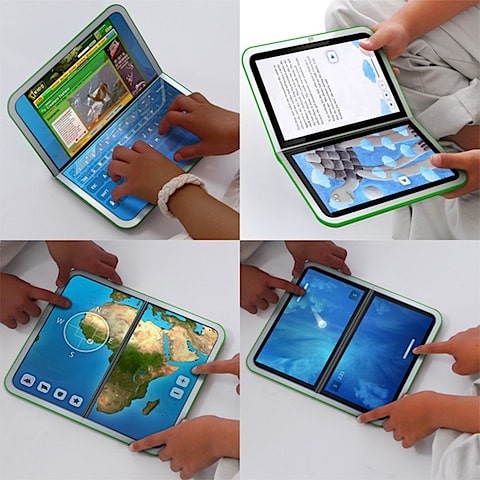 This an interesting and difficult sales prospect, since few people in this economy are looking for yet another class of computing product to spend money on, especially one in the too-big-to-pocket and too-small-to-do-work-on category. Putting economics aside, the iPad is certainly attractive. Bring the real world back into the picture, and the iPad looks like an indulgence — a luxury product for geeks and Apple fanboys.

Portable computers like notebooks and tablets should make up 70 percent of computers in just two years. The category was already more than 55 percent of the market last year but should keep growing through 2012 based on ultraportables and tablets like the iPad. Apple’s device, along with other tablets and conventional tablet PCs, should help push the number of tablets on the market to 10.5 million just this year. Desktops will gradually become a minority and are only likely to see any growth in the developing world, Gartner said. Cost is now increasingly the main driver behind desktops, not performance, and even notebooks or Intel-based processors aren’t completely necessary depending on the task.

“Companies can no longer afford to just think in terms of traditional PC form factors or architectures,” Principal Analyst Ranjit Atwal argued. “With the rise of web-delivered applications, many users no longer need a traditional PC running a resident general-purpose operating system and fast x86 CPU, Apple’s iPad is just one of many new devices coming to market that will change the entire PC ecosystem and overlap it with the mobile phone industry.”

The statements echo Apple’s own beliefs about tablets. Company chief Steve Jobs has put the iPad’s importance on par with that of the iPhone and Mac and considers it more a general computing device than just a media browser. Tablet PCs have existed for several years, but in the Microsoft-endorsed convertible notebook format have rarely sold well beyond the niche markets of doctors and other very specialized fields.