Few months ago, Samsung had announced that it would unveil a line of premium headphones worldwide soon. And finally, last Wednesday, Samsung announced the availability of its new “Level” headphones in the United States. The Level headphone features a bulky-retro, over-the-ear design. It also includes a Bluetooth speaker box and a set of earphones.

Depending on your taste, the minimalist-style Level line comes off as either aggressively generic or classily conservative, which contrasts with Beats’ aesthetic bent toward more flashy hip-hop and electronic-music tastes. 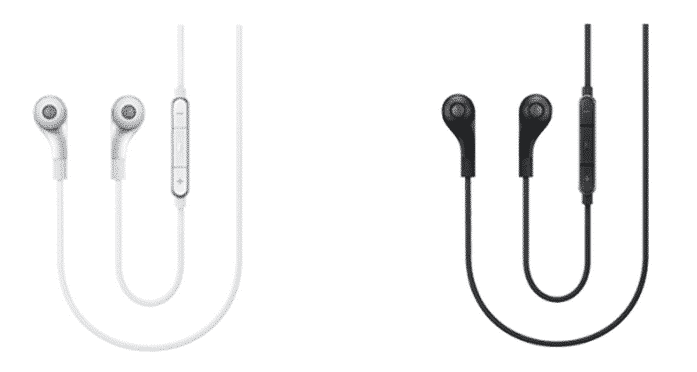 Initial availability for Samsung’s Level headphones will be exclusive to Gilt beginning on Thursday, with Amazon and Best Buy offering the Level on July 20 and 27, respectively.

Survey Says Beach Is the Top Holiday Destination Of People

Samsung To Start Production Of Flexible AMOLED Display In November