Japan based consumer electronics manufacturer Securifi has displayed a Wi-Fi router called Almond at CEATEC 2012 that can extend the range of Wi-Fi. Almond has a 2.8-inch display and the company claimed that it is world’s first touch enable Wi-Fi router. This router is now available at major online retailers such as Amazon, Newegg and eBay with Japanese language support. 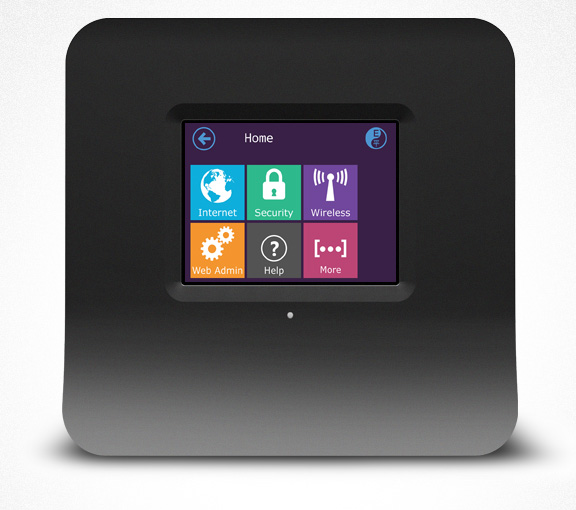 Place Wi-Fi Router At Best Place And Stay Connected To…

Securifi’s Almond is now available at Amazon, Newegg for $79 and ebay for $79.99. The company is expecting that Almond will be available at various online and retail locations in Japan starting in early 2013.