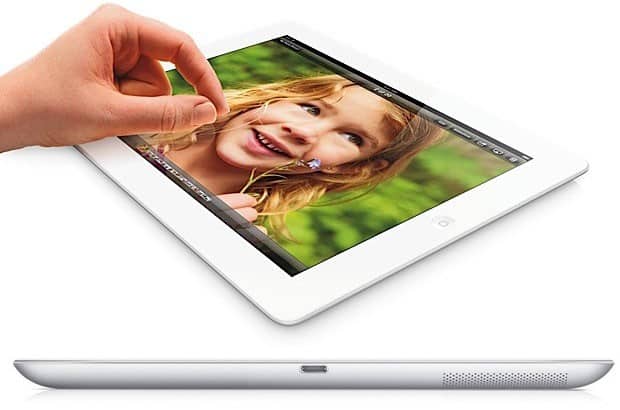 Apple has been following the tradition of releasing a new tablet nearly a year after the its last tablet. However, in the case of its 4th generation iPad, Apple waited a mere seven months. And that has left the owners of third-generation iPad betrayed and angry with the company.

The tablet market is expanding at a formidable rate and it is getting harder for the vendors to keep up with that pace. Apparently to address this, Apple took the world by surprise when it released its next-generation iPad a few days ago.

The release was rather unexpected because Apple usually waits for a year before launching a new iPad tablet. But in this case, the company waited for a mere seven months and then launched a new version which comes packed with an upgraded hardware as well as new features.

Naturally, as a result of this, the owners of Apple’s third-generation iPad feel betrayed. According to a survey conducted by Toluna QuickSurveys, nearly 45% of the surveyed iPad users in the U.S. are angry with the company for coming out with the new version so soon.

Their grievances are justified since Apple released the 4th-generation iPad with a new A6X processor, thus taking the crown away from iPad 3. However, the silver lining for Apple is that out of the total surveyed users, 14% confirmed that they would definitely buy the mini iPad whereas another 32% said that they would probably go for it.

In comparison, though, the respondents clearly preferred Amazon’s Kindle Fire over the upcoming iPad mini, with 46% respondents stating that they would buy Kindle Fire rather than iPad mini.

iPad Mini Gets Leaked in Taiwan