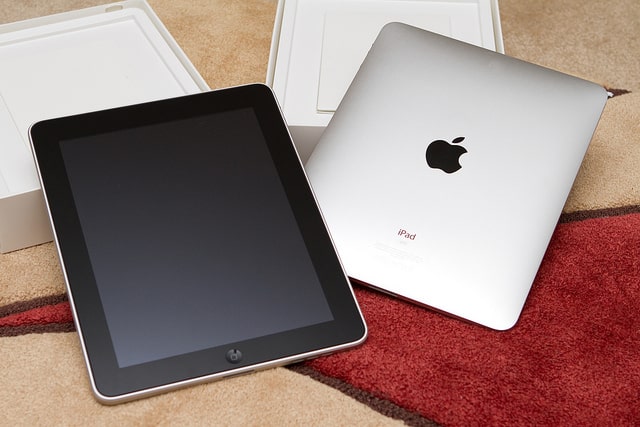 Joy of Tech is a well-known and very interesting comic website that often rolls out comics about different tech news that are hot. The hottest news of the coming week is, beyond doubt, going to be the iPad 3 launch event. So, the folks at Joy of Tech have prepared a funny, rather hilarious illustration accordingly to go with the release. However, we are not really sure of some of the claims that have been touted as reality-shrouded-in-satire by Joy of Tech. For instance, it hints that Siri is surely shipping with the new tablet from Apple. But the thing is, we are not sure of that yet. Moreover, the absence of the home-screen button is also so far a speculation. So, rather than ‘iPad 3 facts’, the illustration is more about the ‘popular iPad 3 rumors.’