Since the last report of Apple’s 12.9-inch iPad, we haven’t heard anything new from Apple or any other source. But now, we have come to know that Apple is about to unveil the 12.9-inch iPad in early 2015.

According to earlier reports, the 12.9-inch iPad would be released as iPad Pro, a tablet that will have larger display than Samsung Galaxy Note Pro 12.2. Reliable sources have mentioned that Apple would start the production this iPad in the first quarter of 2015. 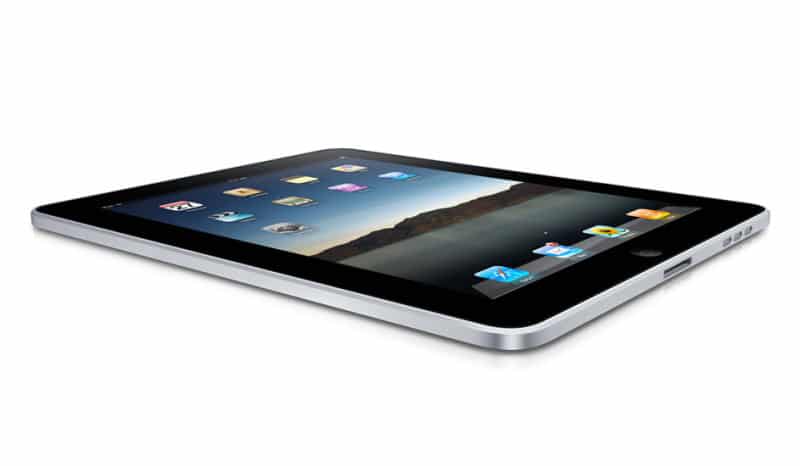 Although, we have heard a lot of rumors about Apple’s 12.9-inch iPad earlier, today’s report is noteworthy because it comes from a mainstream outlet and pushes the timing to 2015. Earlier rumors had suggested that the large-screen iPad could arrive as soon as this fall. 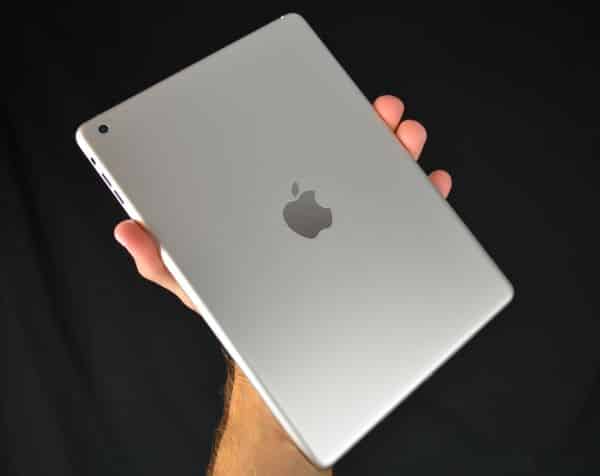 There are many hypothesis circulating the tablet now. One hypothesis is Apple may presumably position the device as a hybrid laptop replacement for professionals and creatives as Microsoft has attempted to do so with its 12-inch Surface Pro 3.

A 12.9-inch tablet will likely be too large for most casual users, but it’s time to see how the device stacks up as an alternative to a MacBook.