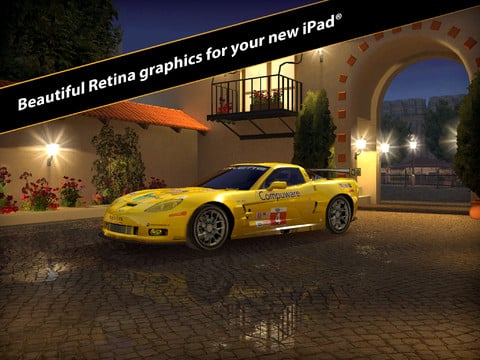 The new tablet from Apple, termed the new iPad, is flying right off the shelves ever since its launch. The demand for the tablet is huge. This is about to result in a huge market for Retina-ready apps, games and other content to display on the ultra-high res screen of the new iPad. Whereas a number of Retina-ready apps have already been released, Electronic Arts may be among the first gaming industry giants to announce its Retina-ready version of iOS games. EA has a strong presence among the iPad users with its share of 50 iOS games that are already available online. However, as soon as the new tablet from Apple gains traction, users will be hunting for Retina-ready games and apps so that they can truly taste the high-res graphics of the new iPad.

And it seems that EA is up for the task. Within days of the launch of the new iPad, it has already announced the launch of three of its most popular iOS games for the new tablet. These three games are Retina-ready and already quite popular among the iPad users. These include Real Racing 2 which is an auto racing game and is considered among the best available on the iTunes App Store; Flight Control Rocket which is a space-themed game for iPad and is about the air-traffic control; and finally, Mass Effect: Infiltrator, an extension of the wildly popular Mass Effect franchise and is basically a third-person shooter game with some stunning graphics.

So if you have the new iPad with you already and are craving to test its graphics, you may want to check these games out.