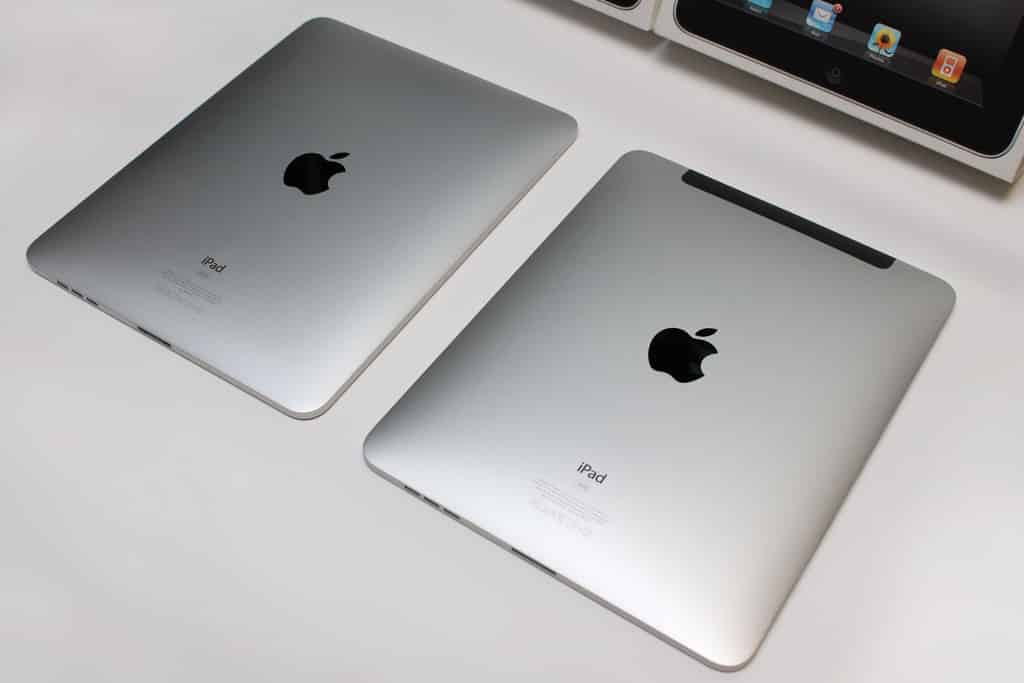 There has been a lot of noise over a ‘3D iPad’ being released by Apple sometime soon. The ‘news’ were initially broke by Business Insider but haven’t been confirmed yet. And on top of it, another rumour is now afloat that Apple did originally have plans for a 3D iPad but has now scrapped these plans. 3D iPad: Reality or rumour?
The report by Business Insider says that Apple has been experimenting with 3D-screen prototypes of iPad and seems to be exploring the possibility of a 3D iPad in the coming days. But after this initial testing, Apple eventually dropped plans of launching such a tablet model sometime soon, simply because Apple thought it would be more like a ‘gimmick.’

The source says that this doesn’t mean that the possibility of a 3D tablet from Apple is no longer there. And that Apple has postponed these plans, to a time when the launch of a 3D iPad can be actually ‘useful.’ It would be worth-noting here that Apple has already filed a patent for 3D screens, which will enable a user to interact with the screen through holographic images. But even that doesn’t mean Apple will launch a 3D tablet PC sometime soon because Apple has a knack of patenting all sorts of technologies, not many of which necessarily ever become available to the common users.

The success of 3D tablet, according to analysts, is indeed highly dubious and it makes sense when Apple is careful on this front. Ninetendo released a somewhat similar concept on it’s Nintendo 3DS, but the device was a failure in the market and Nintendo eventually dropped it.

Viewsonic G-Tablet Priced at $279 on Amazon