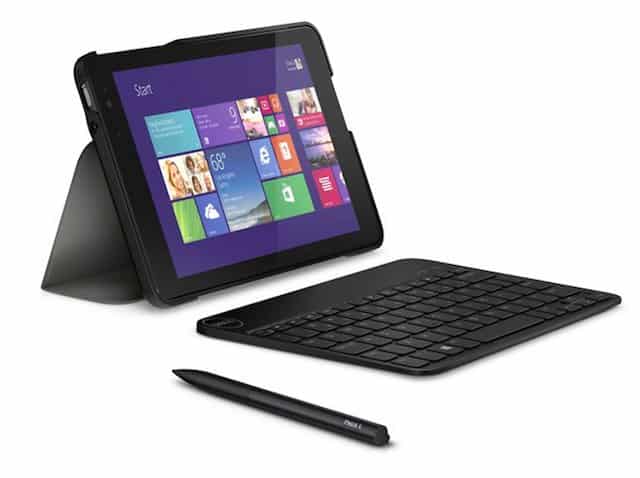 Microsoft is gearing up to unveil its holiday deals. The company will be starting 12 days of deals and promotions starting from Monday. On the first day, Microsoft will be offering the $299 Dell Windows 8.1 slate with a massive discount, priced at $99. The company plans to unveil a new deal every day starting this Monday. To kick off the promotions spree, the company has announced an extra-ordinary discount on the Dell Venue 8 Pro.

To give you a perspective, the tablet is originally priced at $299. On Monday, however, the tablet will be up for a mere $99. However, there are a few catches to this deal. For a start, the $99 deal will be valid only on the first 20 tablets sold on Microsoft’s retail stores. Once these twenty purchases are made, the tablet’s price will still be $199, a full hundred dollars less than the actual price. The $199 price will be valid throughout the day as long as the stocks of the Dell tablet last.

When it comes to Microsoft’s online store, first hundred purchases of the tablet will be eligible for the $99 deal. Like the retail stores, the online store will continue selling the tablet for $199 once the initial hundred orders are gone. The $199 will be available until the stocks are depleted.

Although limited to the first few orders, this is still a pretty sweet deal. If you wish to get your hands on the Dell Venu 8 Pro for a mere $99, note that the deal will be made available at 7 a.m. PT at Microsoft’s online store and at 10 a.m. across the company’s retail locations. Moreover, the limit of one tablet per customer is also applicable, so trash all of those hording plans.

Cisco Will No Longer Invest In Cius Tablet