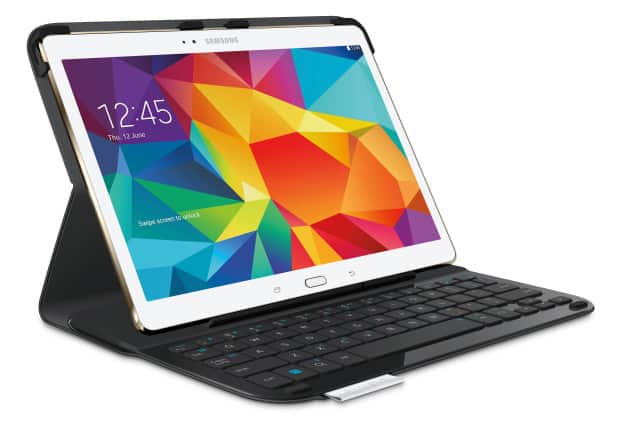 Finally the rumor is over. South Korean tech giant Samsung has officially announced Galaxy Tab S, the long awaited tablet. The tablet comes with amazing specifications and high performances. And most importantly, its pre-order has already been started. The Galaxy Tab S tablet also comes with 16/32 GB internal storage which can be expanded up to 128 GB via micro SD card. The 8.4-inch Galaxy Tab S has 4,900 mAh battery while the 10.5-inch model has 7,900 mAh battery. Besides, both tablets feature a fingerprint scanner which supports up to 8 different users. Samsung has announced that it’ll offer users some gifts along with the tablets during purchase. Buyer will get a 3 months free unlimited subscription to Marvel Unlimited. Besides, Amazon will give Galaxy Tab S users a free book every month.

Cisco Will No Longer Invest In Cius Tablet