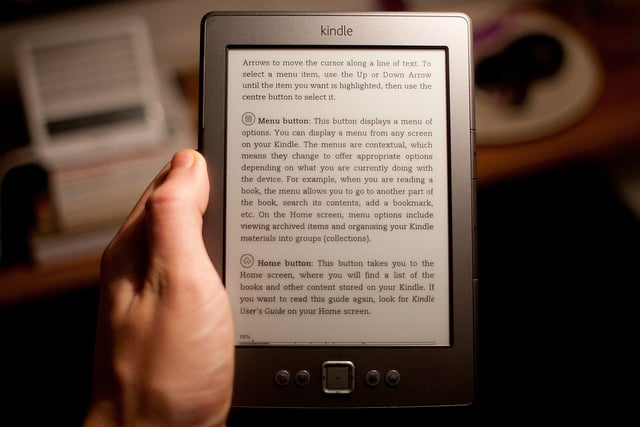 After the initial uproar Kindle Fire generated in the tablet market, things have been rather quiet on the Kindle front. Also, we haven’t heard of many such apps for the tablet which would have dazzled us. But now, with the introduction of TouchWrite, it seems that Kindle Touch finally has something awesome to boast about. TouchWrite can convert letters and number written in normal handwriting on the screen into digital content. The app has a huge scope in the world of book creation and writing.

This new app has been created by Puzzazz which is a new puzzle-focused technology. With the help of this new app, you can write with the help of your fingers on the tablet’s screen. TouchWrite app will then convert this handwritten data, comprising of both letters or numbers, into digital on-screen version of that data.

Handwriting recognition has been enabled in a number of devices but this may be a first among the well-known tablets. According to the company who developed this app, the app can recognize handwriting in a number of styles, so it can accommodate a number of users. Puzzazz in itself is limited to a few e-books and now this technology, as per the website. But this kind of handwriting recognition, if what we’ve heard about it is true, may be a big thing for the company. It can be very useful for those who want to take quite notes on a tablets, especially for authors. The company may even sell the technology to other tablet-makers.