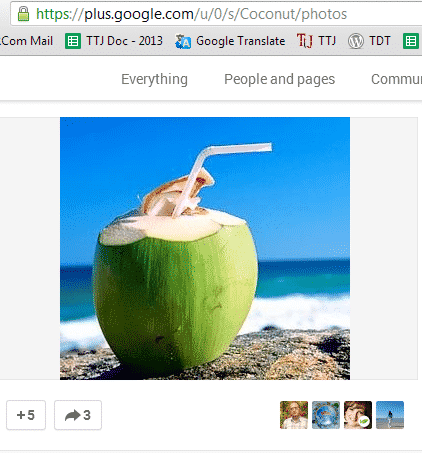 Insects are seen as a delicacy in some countries, while in others they are used to tackle food shortages. Keeping the latter in mind, California-based firm Tiny Farms has created an Open Bug Farm Kit that will let anyone grow their own protein-rich farm of edible insects. Tiny Farms has been set up in response to the fact that many countries around the world now eat insects, and in particular insect protein, yet the supply of food grade insects is low and ‘unreliable.’ However, using the Open Bug Farm Kit, Tiny Firm plans to turn the insects into flour which will be used in bread and other foods by harvesting them, drying them out before grounding them to powder. In other words, farmers will harvest the insects before the bugs are killed humanely and ground into a protein-rich flour. Each kit will come with an instruction manual and the equipment like containers and others needed to start a farm, as well as a starter pack of bugs. It is being assumed that the bugs that Tiny Farms will provide will be locusts, grasshoppers and worms. Tiny Farms is also setting up an online farm management system that will let farmers track activity in their farms, analyse crops and compare their yield with others. This system will come with forums so farmers can ask for help and Tiny Farms has plans to make the processes available for free online so people can make their own kits from household items. Tiny farms has said, “We will be offering the complete kits for sale, with all the equipment ready to ‘plug and play’.”

On the other side, Tiny Farms is about to deliver around 10 tonnes of grasshoppers to Mexico by March 2014. Now the company plans to extend the initiative to other insects in the future. Tiny Firm has mentioned that farmers will be able to eat their insect converted foods, feed it to their pets or sell it on. Here’s video on Tiny Farms’ Open Bug Farm Kit.

Tiny Farms has neither announced the price of Open Bug Farm Kit nor the available date of the kit. But the company has assured that it will be “low cost and readily available worldwide” so that the would-be “farmers can easily build equipment for themselves.” Now, Tiny Farms is asking any would-be farmers to register their interest on the company site.