[Video] Recycled Smartphones May Save The Forest

There are many people who cut trees, sell them and spend their lives. But cutting trees should be in limitation. And that’s why San Francisco based start-up by the name of Rainforest Connection has planned to set used Android smartphones in rainforests so that whenever any tree will fall, the phone will capture the sound and inform the right authority to prevent this illegal poaching. 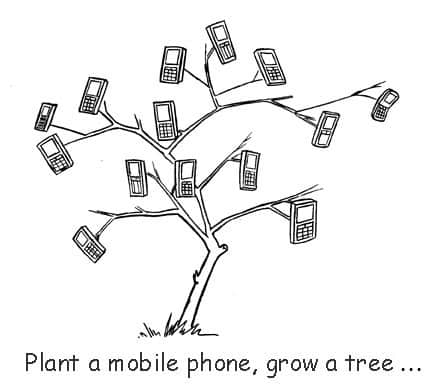 Rainforest Connection will use a handful of old, donated smartphones which will be hidden in trees of a forest. 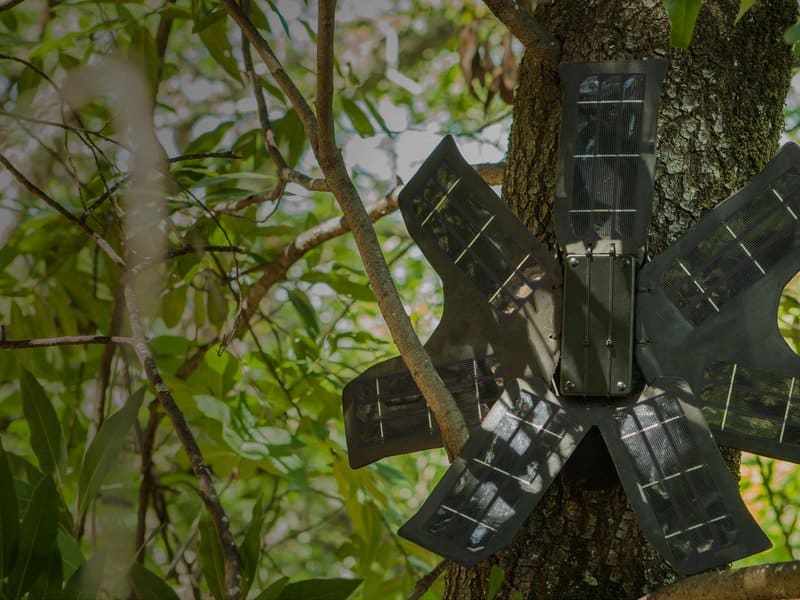 The phones will be reprogrammed in such a way that it will be able to differ other sound in forests and tree fall. 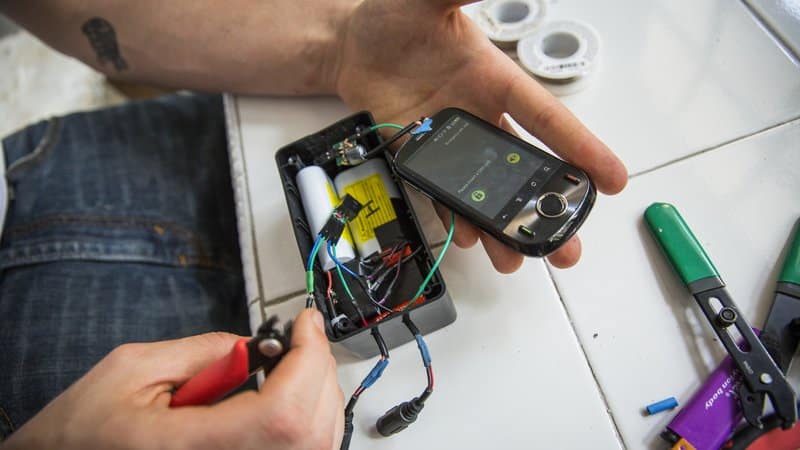 So, whenever a tree will fall, it will make sound. The phone will detect that sound and then will send a text message to the alert reserve managers about poachers and illegal loggers. 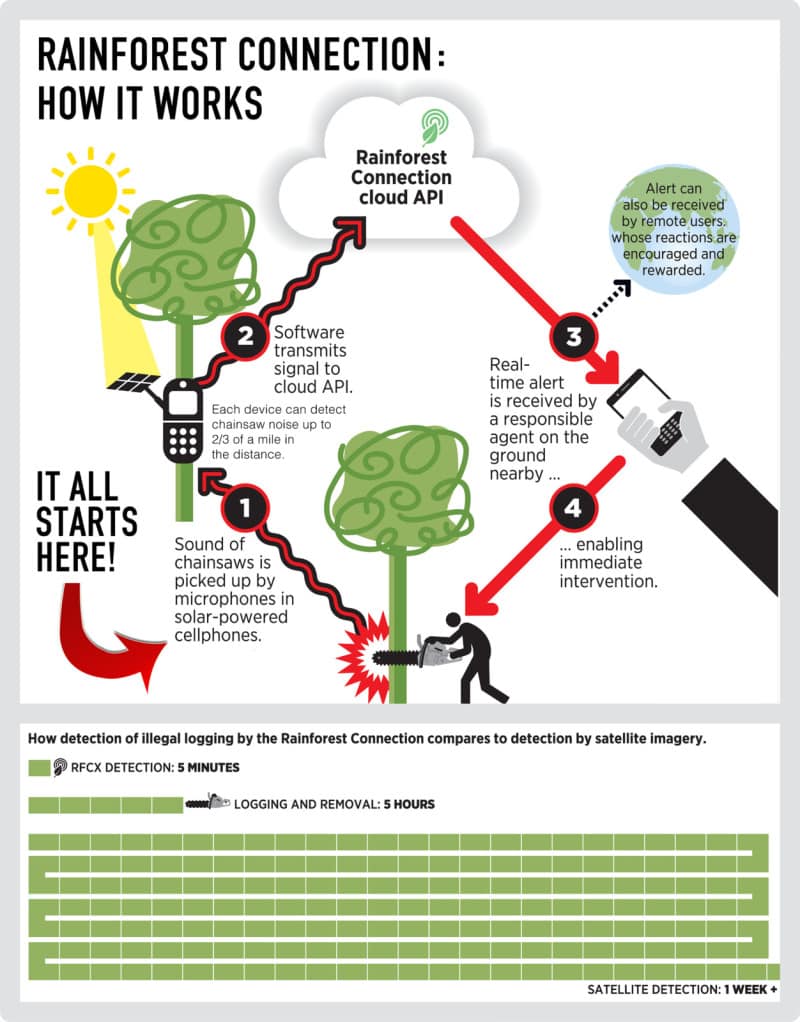 This step is really praiseworthy. In fact, it is a unique way to save forests and prevent illegal poaching. And now, the start-up is preparing to deploy dozens of such listening devices in equatorial Africa to protect endangered forest elephants and their habitats.

Careful Ladies! Birth Control Pills Can Halve The Size Of Your Ovaries