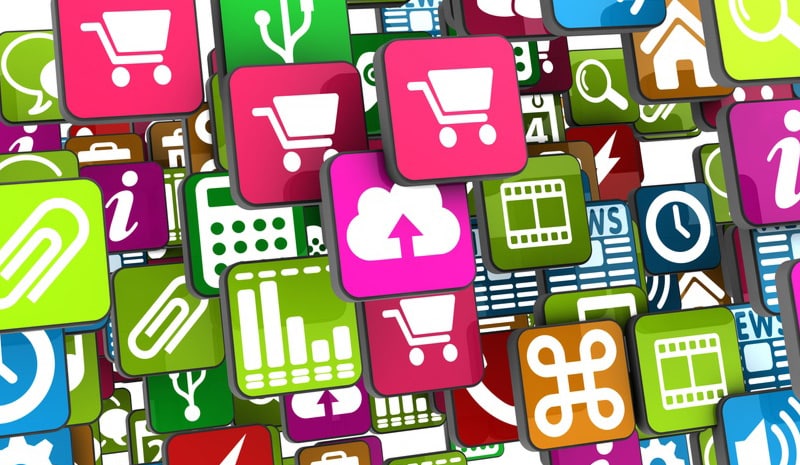 Every one of us keeps coming up with that Eureka! moment when we realize that we’ve had the next best tech idea. Unfortunately, most of us don’t have time or resources to execute such ideas. Assembly is a new startup which offers to fund and build your idea, if it is good enough, and then pay you for it! The idea behind Assembly, a new startup, is simple and yet excellent: it lets people share their brilliant ideas at a single online hub. These ideas are then rated and analyzed by Assembly’s community of developers, designers and such. Once an idea gets the green light from the community at large, it goes into production.

It must be noted here that the idea you share on Assembly needs to be related to app development. According to the cofounder of this initiative, Matthew Deiters, “We spent a lot of time building a developer community and realized everyone was interested in working on side projects. Developers and designers work  nights and weekends doing side stuff on their own, and we thought there should be a platform where they can do that side work together.”

The best thing about this platform is that anyone can submit an idea on Assembly. Once the idea is hailed by the community as good enough, contributors are able to start working on it in a model similar to crowdsourcing. The community rates and then approves these contributions, based on their quality and relevance. Once a contribution is accepted, the contributor gets a stake in the app’s future profits.

Finally, once the app is built and ready to make profit, this profit is then shared between contributors who worked on the development of the idea as well as with the person who coined it. Assembly, on the other hand, is tasked with bringing all these efforts together in one place, ensure any financial and legal help that is needed and help with the build till the very end. Even after the app is up and running, it remains under the umbrella of Assembly.

In other words, it is a community-based app development project where profits are shared with all those who contribute. Without a doubt, this is one of the most brilliant start-ups in the tech arena in recent times and shows great promise.