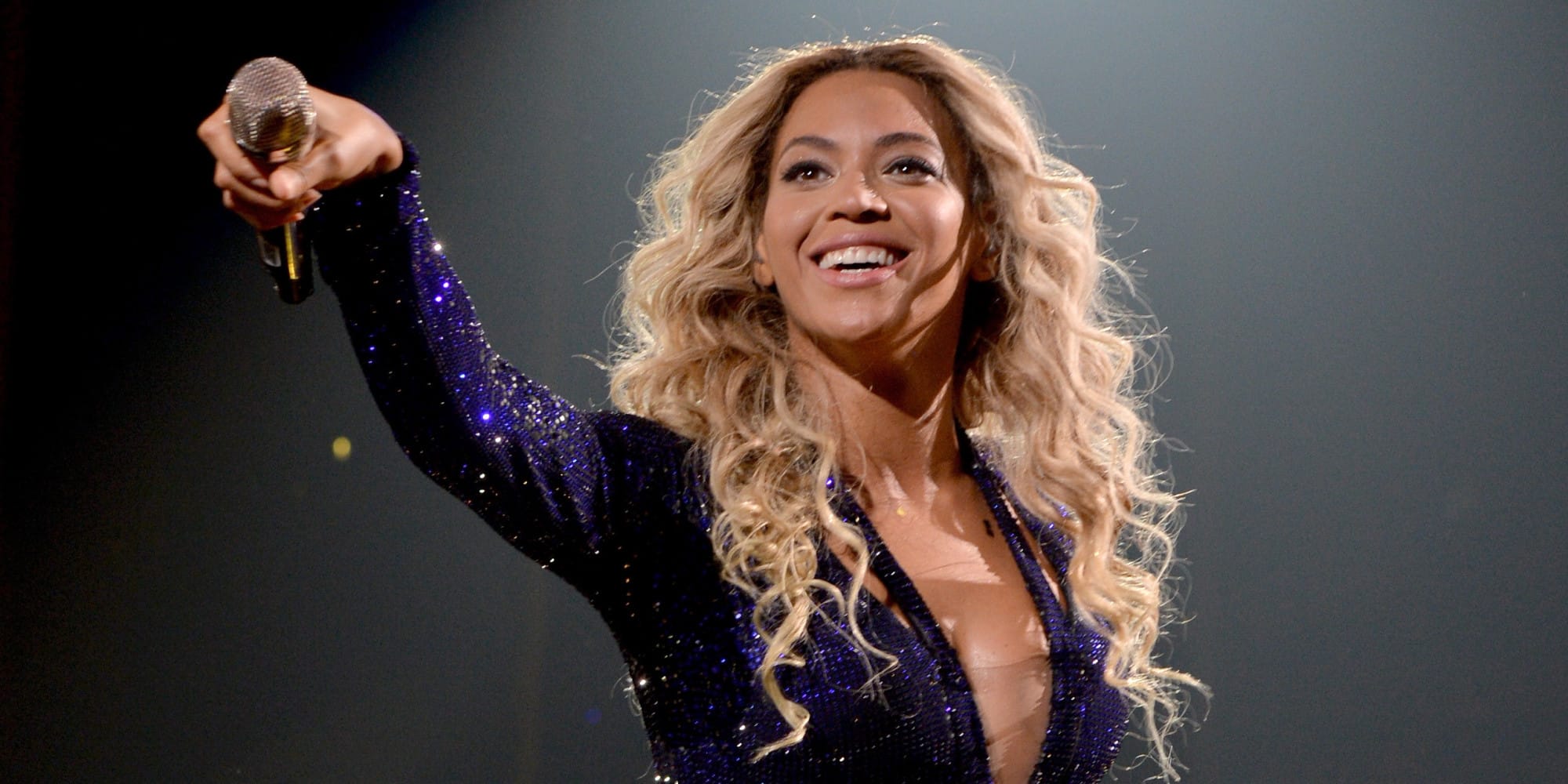 Beyonce took the world by surprise when she recently released her new album titled ‘Beyoncé‘ exclusively on iTunes. In no time, the album has broken all previous iTunes sales records, becoming the fastest-selling iTunes album. The most surprising thing about the launch of the album was that rather than releasing a video from the album or simply posting one on YouTube, Beyonce decided to take it exclusively to iTunes. iTunes Store is certainly the top online music portal but the Store hasn’t often been used for exclusive album releases.

Within three days of the release, Apple revealed that the album had already sold more than 800,000 copies. Such overwhelming popularity can be attributed to the huge social media buzz that was triggered by the release of the album. Reports have it that some 1.2 million tweets about the album were posted within 24 hours of its launch. Facebook, similarly, witnessed a 1300% spike in mentions of Beyonce within hours of the album’s release.

The new release has already smashed quite a few records, becoming the fastest-selling album on iTunes in U.S. by beating the likes of Justin Timberlake’s 20/20 Experience. Even globally, the album is a huge hit, topping the iTunes album charts in 104 countries.

Thanks to this popularity which was not limited to the U.S. market alone, the album has reached no. 1 on the iTunes Store. For now, iTunes users can purchase only the entire album for some $15.99, although it has been promised that individual songs will be made available for purchase after December 20.

Commenting on her unusual decision to release the album exclusively through iTunes, Beyonce stated, “I didn’t want to release my music the way I’ve done it. I am bored with that. I feel like I am able to speak directly to my fans. There’s so much that gets between the music, the artist and the fans. I felt like I didn’t want anybody to give the message when my record is coming out. I just want this to come out when it’s ready and from me to my fans.”

It would appear that fans love this direct approach. We can expect that this would set a precedent for other artists who will now want to adopt similar unconventional mediums for launching their new offerings.

Internet Cookies May Die In The Next Five Years