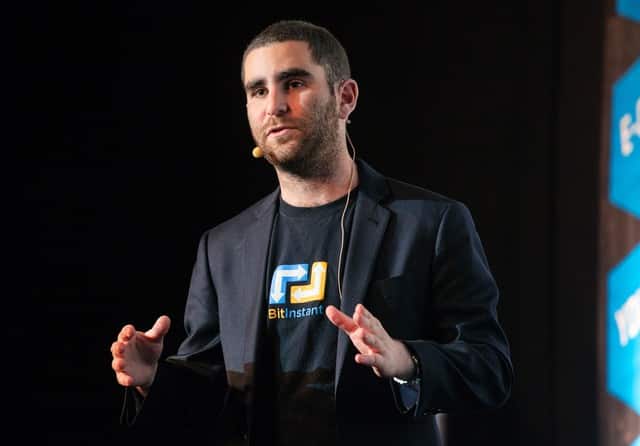 Silk Road may have been taken down by FBI but the post-seizure casualties of the online drug portal continue. Authorities have now arrested Charlie Shrem, the CEO of a Bitcoin exchange called ‘BitInstant’ over allegations of Silk Road-related money laundering. Justice Department, the Drug Enforcement Administration (DEA) and numerous other state departments collaborated in this operation which resulted in the arrest of Shrem. According to the charges leveled by the Justice Department, Shrem has sold more than $1 million in Bitcoins to users of Silk Road.

However, the complaint doesn’t specify what proof exists to show that Shrem was cognizant of the fact that the Bitcoins he was selling will be used for the purchase of illicit drugs. The interesting part is that the DEA statement, mentioning Shrem’s arrest, seems a little too intent on portraying him and the alleged accomplice as villains, before any court of law have ruled them to be so.

According to the DEA statement, “Hiding behind their computers, both defendants are charged with knowingly contributing to and facilitating anonymous drug sales, earning substantial profits along the way.”

Shrem has been a notable member of the Bitcoin community from the start and is reported to own a significant amount of the virtual currency. He is also a vice chairman at the Bitcoin Foundation, which overlooks the developments and policy decisions related to Bitcoin.

What is very striking about Shrem’s arrest is that it has taken place on the evening of a two-day state hearing which is expected to decide the future of Bitcoin. The arrest is seen by many as a deliberately timed attempt by the authorities to overshadow the benefits of Bitcoin and try to show it as a shady virtual currency used by drug-dealers and money launderers.

The whole crux of the case filed against Shrem is that he was very well-informed that the Bitcoin he was selling in exchange for money was to be used for drug dealing on the Silk Road. This claim is very dubious, given that although Silk Road was the most popular online hub for illicit drug trade, it was also used for legal purchases. So unless the DEA and other authorities involved in this case, are able to clearly show that Shrem was fully aware that the future use of his Bitcoins will be illegal, they are standing on thin ice.

Naturally, the defendants in the case are entirely innocent unless proven guilty. And the deliberations of the government and its agencies will have to convince a jury about their own take at Bitcoin and the alleged BitInstant money laundering, in order to land a victory.

Provo, Utah To Be The Third Google Fiber City