Snowden documents have laid bare countless unconstitutional and illegal surveillance practices by NSA, triggering a global debate on digital privacy. Founders of the internet, Vinton Cerf and Robert Kahn, share their view about the whole episode.

The Rise Of Paywalls And The Demand For Digital Privacy

The duo is termed as the founders or fathers of internet because they were the very Defense Department engineers who worked on the basic communications architecture of modern-day interent. Despite having founded internet as part of a defense project, both Cerf and Kahn are in favor of an open internet.

Both of them have repeatedly cited this stance in the past and are actively involved in such policy-making which saves the internet from the overt influence of any single entity. Given such views, it is no surprise that Cerf is strictly opposed to NSA’s surveillance tactics. 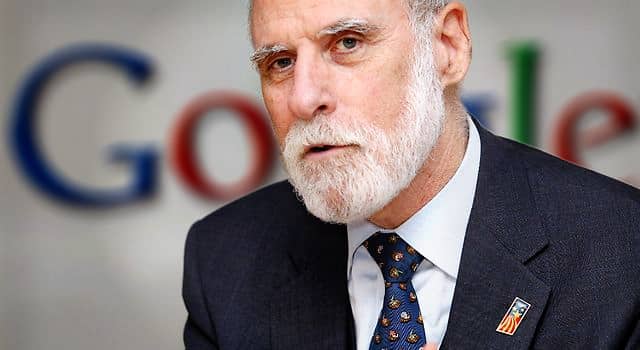 In an interview with New York Times, Cerf compares the present mass surveillance by NSA with telegram surveillance by French in the past, “There are some similar analogues in history. The French historically copied every telex or every telegram that you sent, and they shared it with businesses in order to remain competitive. And when that finally became apparent, it didn’t shut down the telegraph system.”

He also points to the silver lining that such an expose and the consequent debate will make people more cognizant of privacy, “The Snowden revelations will increase interest in end-to-end cryptography for encrypting information both in transit and at rest. For many of us, including me, who believe that is an important capacity to have, this little crisis may be the trigger that induces people to spend time and energy learning how to use it.” 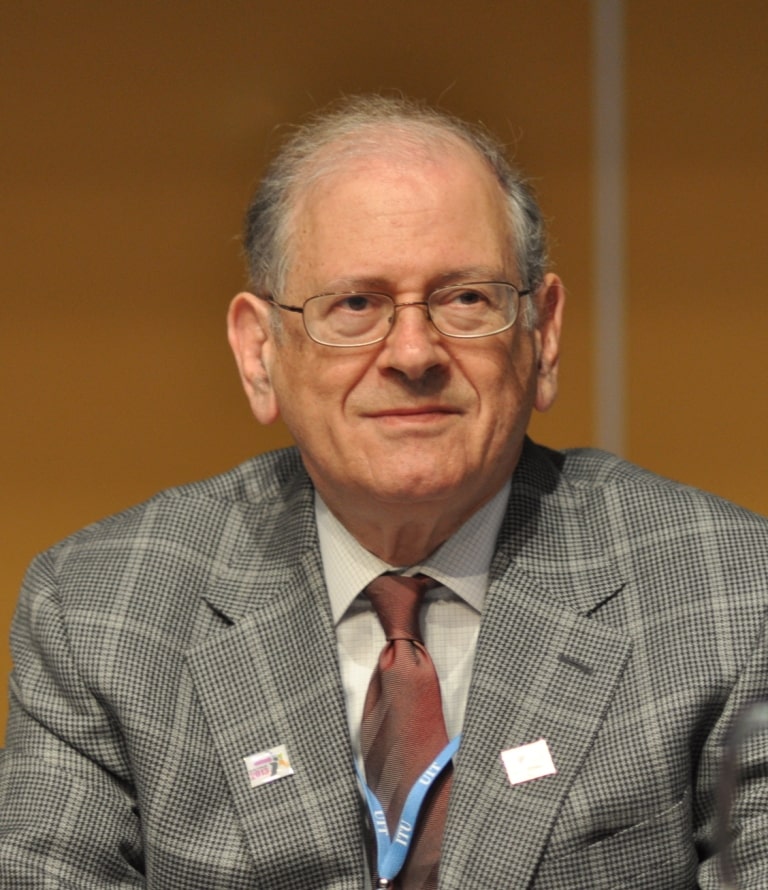 Kahn, on the other hand, isn’t so sharply opined and tends to take a grey position. Commenting on the ambiguity of the issue, with privacy rights at one side and military needs at the other, he says, “I think it’s probably easier to solve the Israeli-Palestinian problem than it is to solve this.”

You can read the complete interview here.

NSA Has A Children’s Website, Filled With Praises Of The Agency