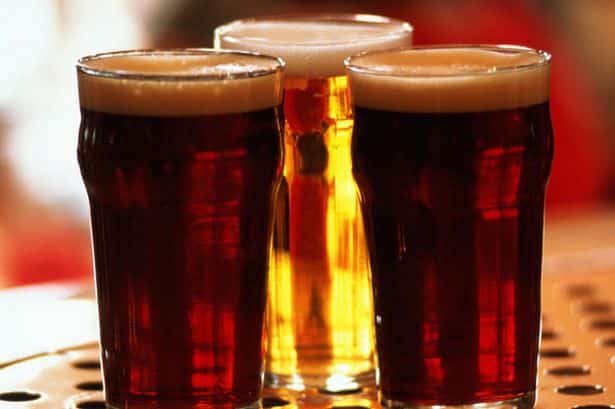 NekNomination is a popular game which highlights the bravado involved in consuming alcohol. The game primarily involves finishing a bottle of alcohol, accompanied with adventurous stunts. And this has now led to the death of a teenager. Typically, NekNomination is driven by immense peer pressure. People perform all sorts of stunts while consuming alcohol and then ‘pass’ on the dare to others. The next person who has been nominated must perform the dare or he is made a target of ridicule and cyberbullying.

Johnny Byrne, a 19-year old Irish teenager, was apparently trying to perform a similar stunt when he had his pint and jumped into a river to complete the dare. Unfortunately, he couldn’t make it out and drowned in River Barrow in Carlow.

The incident highlights the critically important issue that pages and games such as NekNomination force people into dangerous situations by funneling peer pressure against a single person. That person is then forced to either alienation or participation in a very dangerous game.

Byrne’s brother, Patrick, has posted highly critical comments over the tragic loss of his family. According to him, “This neck nomination shit has to stop right now. He thought he had to try and beat the competition and after he necked his pint, he jumped into the river. After five hours of searching, he is still not found. If people have any decency and respect, they will refrain from any more of this neck nomination shit.”

The related Facebook page, called ‘The Best NekNominate Videos‘ has been taken down by Facebook following the incident of Byrne’s death. However, there are numerous other ‘NekNomination’ pages and portals which indulge people in similar sports.