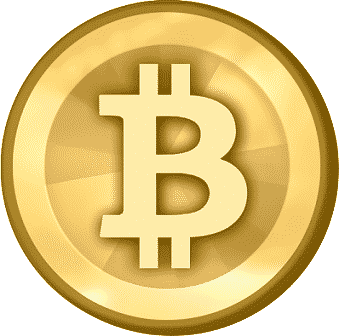 The virtual currency, BitCoins, has been around for a while. But it didn’t gain a lot of traction, until quite recently. An increasingly large number of vendors seem ready to start making use of BitCoins. In what may be a major win for BitCoins, PayPal is now considering the option of accepting BitCoin payments. According to PayPal’s CEO, John Donahoe, he is currently watching BitCoins very closely. Donahoe apparently wants to confirm that BitCoins is not a temporary phenomenon and that it is here for the long-term. From the looks of it, he does seem fairly confident of the virtual currency.

In a recent interview, Donahoe stated that within the next five years, BitCoins could be converted into hard cash. If his speculation proves true, BitCoins will become a very significant global phenomenon. And if the likes of PayPal start accepting BitCoins payments, this would give the virtual currency a huge boost.

Donahoe says that PayPal plans to do something new with BitCoins – use the virtual currency to persuade real-world retailers to start using PayPal’s payment system. If this goes as planned, at one side this would give PayPal a very prominent real-world presence while at the other hand, it would let BitCoins become as common as the actual currency.

However, for now, Donahoe hasn’t decided whether or not PayPal will use the virtual currency. He is weighing the options and trying to discern the future of BitCoins. If he eventually decides to use it, we can expect PayPal to start supporting the virtual currency within the next one year.

Report: Copy-And-Paste Is The Most Popular Web Sharing Method

The Internet Map: Showing The Inter-Relationship Of 350,000 Websites