Get rid of unnecessary apps from Facebook with 3 simple Steps

Previously Facebook did not have such an option to remove apps. Then why did they feel the need to include this feature now? Well, some of you might have guessed it already. Yes, the recent Cambridge Analytica Scandal has hit Facebook hard.

A couple of years ago, a new app was launched on Facebook-This is Your Digital Life. The app was primarily a personality quiz, which was downloaded by 270,000 users. This app secretly, collected every information it could find on the user profile. And shockingly, it also collected user data of anyone on the friend list of the actual user. In other words, the app not only tracked the online interactions of the people who downloaded the app, but also all the users on their friend lists.

Although the figure was estimated to be 50 Million users at first, Chief Technology Officer of Facebook Mike Schroepfer confirmed that data of 87 Million users were abused by Cambridge Analytica.

Facebook has confirmed that it will remove apps from users profile if they have not been accessed for more than three months. However, you can always do it yourself. 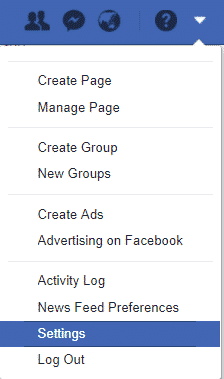 Step #02- From the Settings tab, go to Apps. Select the apps that you want to remove. 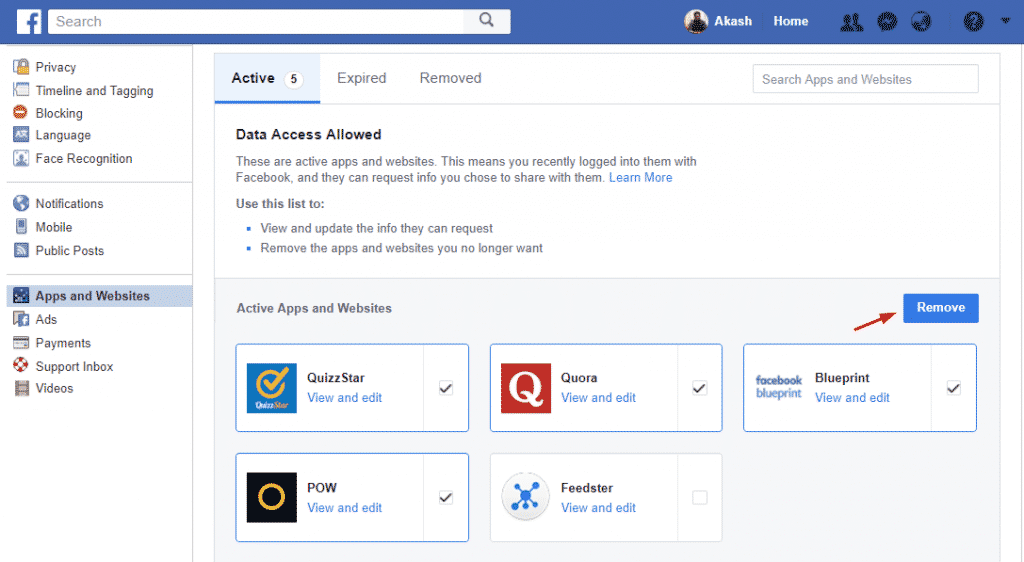 Step #03-As soon as you click on the Remove icon, a new popup will appear. You can check a box to delete all posts the apps might have posted on your timeline.

And done! You can repeat the process whenever you need to remove apps.

SpaceX Vs. Blue Origin: The Race To Colonize Space