Mark Cuban Vows To Move His Brand Away From Facebook

Facebook has recently put a lot of curbs on advertisement through its pages. The social network is apparently trying to convince different brands to pay up significant sums in order to send messages to their fans. This has irked at least one of them, namely Mark Cuban, who owns the Dallas Mavericks. 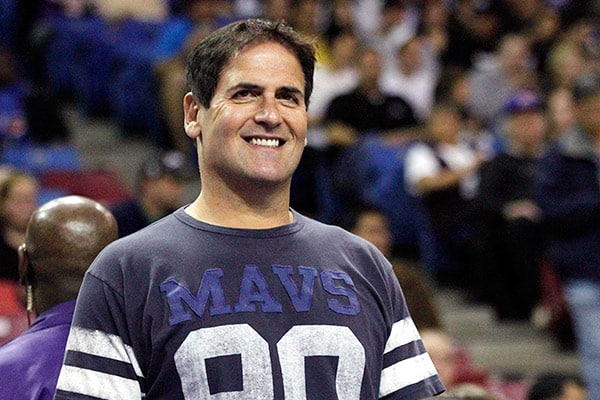 According to Mark Cuban, Facebook recently asked him to pay up $3000 if he wanted to reach 1 million people. Cuban was evidently annoyed at this and stated, alongside, that he was contemplating a shift from Facebook to other social media sites and would take 70 or so brands with him, the brands he has invested in.

Later, Cuban stated that, “We are moving far more aggressively into Twitter and reducing any and all emphasis on Facebook. We won’t abandon Facebook, we will still use it, but our priority is to add followers that our brands can reach on non-Facebook platforms first.”

In recent days, other brands too have complained that Facebook seem to be stifling the ‘reach’ of their brands and essentially wants them to pay if they want to reach a greater audience. This makes the brands feel betrayed, many of whom are already paying for their ads on the social network.

Facebook, on the other hand, claims that the EdgeRank algorithm it uses to determine the outreach of a post, is based on many factors. And that it is essentially aimed at curbing spam posts.

Cuban writes in a written email correspondence to Read Write, “The big negative for Facebook is that we will no longer push for likes or subscribers because we can’t reach them all. Why would we invest in extending our Facebook audience size if we have to pay to reach them? That’s crazy. In many respects it has already blown up on Facebook. Their search for revenue has severely devalued every brand’s following and completely changed the economics of consumer interaction.”

That sums the case for most brands hosted on Facebook. Why spend hefty amounts to reach to the users when the price outweighs the possible advantages to be garnered from a greater audience. Twitter, on the other hand, seems to be emerging as a more viable alternative for brand advertisement.

Microsoft And Apple May Lead Stock Markets To The Bottom