In the past, it has been revealed that a number of organizations have demanded from potential recruits to provide the login information of their social networking accounts. The same has been witnessed at schools who demanded the same of prospective students. Michigan has now legally banned this practice. 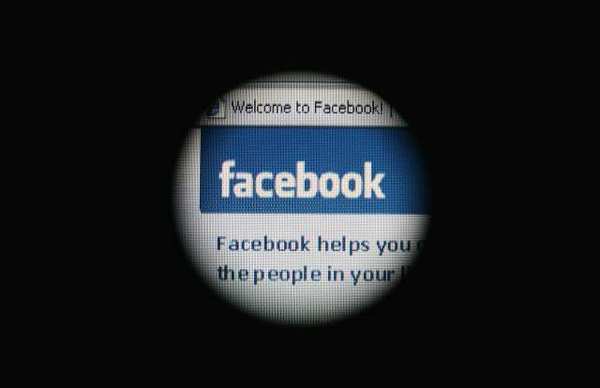 The practice, when it was revealed, kicked up a storm on the social media. Human rights activists as well as proponents of citizen privacy criticized those who attempted to gain login information of their prospective employees. Before soon, legislators were lining up to create laws to put an end to the practice.

A number of states have already passed laws which have deemed this illegal. Now, Michigan is added itself in the list. The state has passed a new bill which would prevent employers and schools from requesting the social login information of prospective students.

The bill was signed by Governor Rick Synder and decrees that “potential employees and students should be judged on their skills and abilities, not private online activity.” Anyone who violates this new legislation will be put behind bars for up to 93 days and will have to cough up a $1000 fine.

Speaking on the occasion of signing the bill, Governor Synder stated, “Cyber security is important to the reinvention of Michigan, and protecting the private internet accounts of residents is a part of that.”

You Can Now Block Other Members On LinkedIn