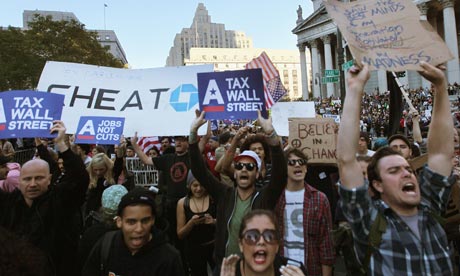 Just recently, Twitter was asked to give a user I.D. from its database due to Mr. X’s threatening tweets against Bachmann. Now, Twitter has again given in to the requests of releasing further user info, this time about a criminal investigation according to CNET. In order to help the law enforcement bodies with the case indirectly related to Occupy Boston protest, Twitter has divulged user information for an ongoing criminal investigation. With millions of users around the world using this microblogging site for various reason, either for keeping updates or for just letting out their thoughts, for some users however, it could really be a nightmare. Because they cannot get away once they have been involved with something either on Twitter or even off site as in this case of the Occupy Boston protest. Twitter spokesman Matt Graves has said in a statement to the Boston Globe that the user about whom the information has been shared is @pOisAnON and the police links him with the name “Guido Fawkes”.

Now giving out such user information to the police in this way has been taken by different sides differently and for sure it did not go out well with the American Civil Liberties Union (ACLU) and Boston law enforcement. The simple reason being that a user, regardless of being an outlaw, has an equal right to seek justice and civil liberties provided under the law of a free nation. This handing over of the user information has crossed the rights of the man under the common American civil liberties. As he would have never given his information to Twitter had he known that the social networking site might use it someday to help the police. Twitter lost the trust with an outlaw, quite ironically, but never the less.

For defending their position on the matter, the law enforcement officials have argued that the data Twitter could provide without breaking any of the civil liberties is the IP address information of the account. This is what they have asked for and got just so that they can continue with the investigation and not necessarily catch him. The ACLU, however, still maintains that the user’s First Amendment rights have been violated certainly.

Previously, for the similar criminal investigation under way, Suffolk County District Attorney had asked that the information of the users linked with the case should not be shared, but when it was required in the case of @pOisAnON, the order was not kept in mind. However, the Superior Court Judge then asked Twitter to do so. Twitter is required to inform users prior to handing out information that their personal data is being shared. The concerned account is suspended as of now.