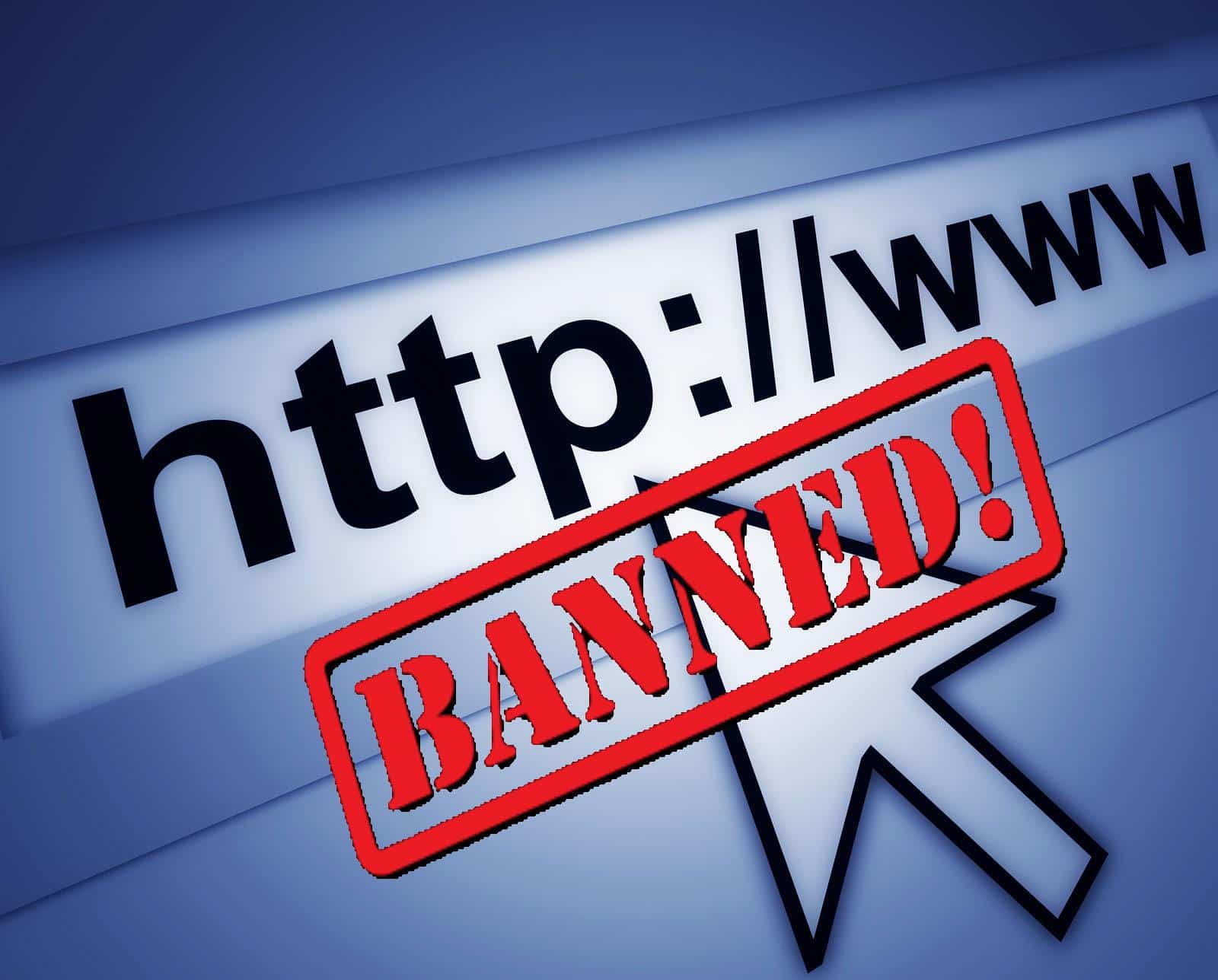 You may think that downloading and sharing movies is not a crime, but actually it is. But a 28-year-old unidentified Swedish man has been sentenced to pay a hefty fine of 4.3 million Swedish Kronor (approximate $655,000) for sharing a movie via the file sharing service, Swebits. Swebits was one of the oldest piracy BitTorrent sites in Sweden. The 28-year-old unidentified Swedish man shared a movie named “Beck, Levande begravd” (in English it is “Beck, Buried Alive”) in 2011 via Swebits. This movie Beck, Buried Alive was developed, produced and distributed by Nordisk Film in Sweden. As soon as the movie was made available illegally, Nordisk Film faced a huge loss of 5.5 million Kronor (more than USD$838k) because that’s how much it would cost to acquire a license that would have allowed the alleged person to legally share the movie. As a result, Nordisk Film complained to police and later police arrested that 28-year-old man on February 28, 2011 and a week later, police seized Swebits and shut it down forever.

However, this Tuesday, the Swedish District Court ordered him to pay a hefty fine of 4.3 million Swedish Kronor (approximate $655,000) to Nordisk Film for sharing the movie Beck, Levande begravd illegally via Swebits. Besides, the court also found the man to be guilty for sharing more 516 movies in total illegally. The Swedish court also sentenced the man to serve 160 hours of community service and will be put on probation.

Mozilla Deemed The Most Trusted Internet Company For Privacy In 2012