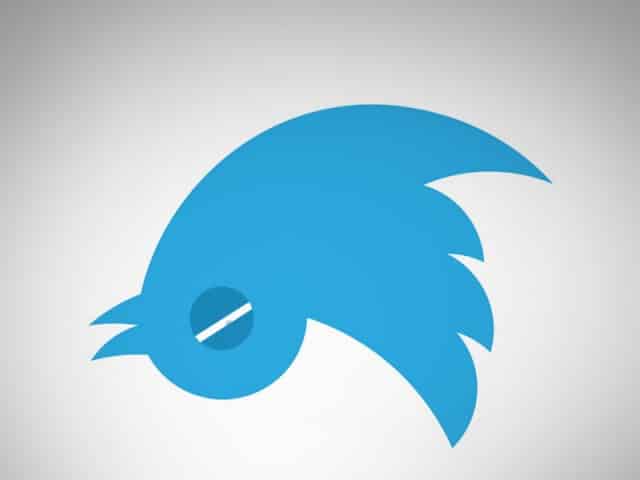 Turkey is on the road to a tyrannical internet censorship. The country has officially blocked Twitter, apparently on the pretext that it is being used to ‘defame’ the Turkish PM and allege his close aides of corruption. Naturally, the instance reminds one of the days of Kingships where the subjects could be silenced if they ever uttered a word against the mighty King. For some time now, Turkish social media users have actively been sharing and citing allegations of corruption against the inner circle of Turkish Prime Minister, Tayyip Erdogan.

As a reaction to this, the Turkish telecommunications regulator has decided to pull the plug on Twitter. Users trying to access the site are now being redirected to a statement by the regulator. Independent media sources claim that the site was blocked after Twitter users started sharing documents which contained evidence of corruption.

Erdogan denied this. And yet, the reason for blocking the site, as provided by his office, are that Twitter refused to take down certain content after Turkey’s courts ordered to have it removed. It has been said that the content refers to the possibly incriminatory evidence against Erdogan’s aides.

The country boosts nearly 10 million Twitter users. So far, Twitter hasn’t responded to the entire episode. Meanwhile Turkish authorities are busy trying to block and all other methods which may allow the users to circumvent the block. This may hint that the country is going towards a well-deliberated internet censorship.

GitHub Blocked In China By The Government