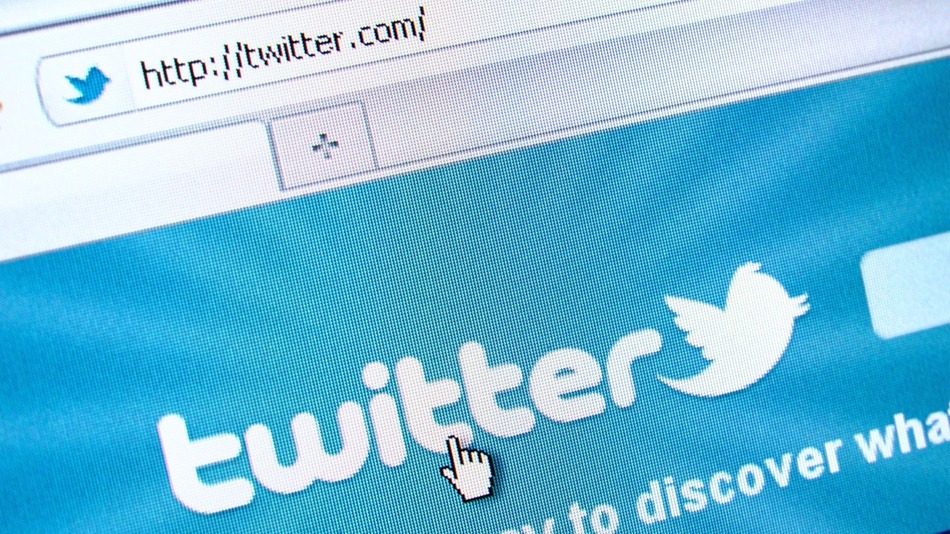 Syrian Electronic Army (SEA) has pulled off a number of high-profile hacks in the recent past. The notorious hacking group apparently took over Microsoft’s News Twitter account recently, sending out many tweets against the company itself. In the past too, SEA has criticized Microsoft and Skype both, alleging that the said companies monitor the users’ emails and other communications. Microsoft’s News Twitter account is usually used to dish out press releases and any other updates from the company.

SEA took charge of the account recently, although it is unclear exactly how the group was able to gain access to it. After it hacked the account, SEA sent out a number of tweets. One of them read, “Don’t use Microsoft emails (hotmail, outlook). They are monitoring your accounts and selling data to the governments.” The account was also used to retweet a similar  tweet from SEA’s official Twitter account. Finally, the group tweeted that ‘Syrian Electronic Army was here’ before Microsoft was able to gain back the charge of the account and deleted the aforementioned tweets.

Commenting on the hack, a Microsoft spokesperson released a statement saying, “Microsoft is aware of targeted cyberattacks that temporarily affected the Xbox Support and Microsoft News Twitter accounts. The accounts were quickly reset and we can confirm that no customer information was compromised.”

It is interesting to note that SEA, a fairly notorious pro-Assad group of hackers, has been a little too focused on criticizing Microsoft and Skype. Microsoft hasn’t, however, divulged any views as to why would these hackers be so fiercely opposed to the company.

Symantec Blackmailed By Hacker Who Stole Codes And Requests $50,000

China Has Pervasive Access To 80% Of World’s Telecom Infrastructure: Analyst

After Hacking 259 Companies, A 15-Year Old Gets Arrested