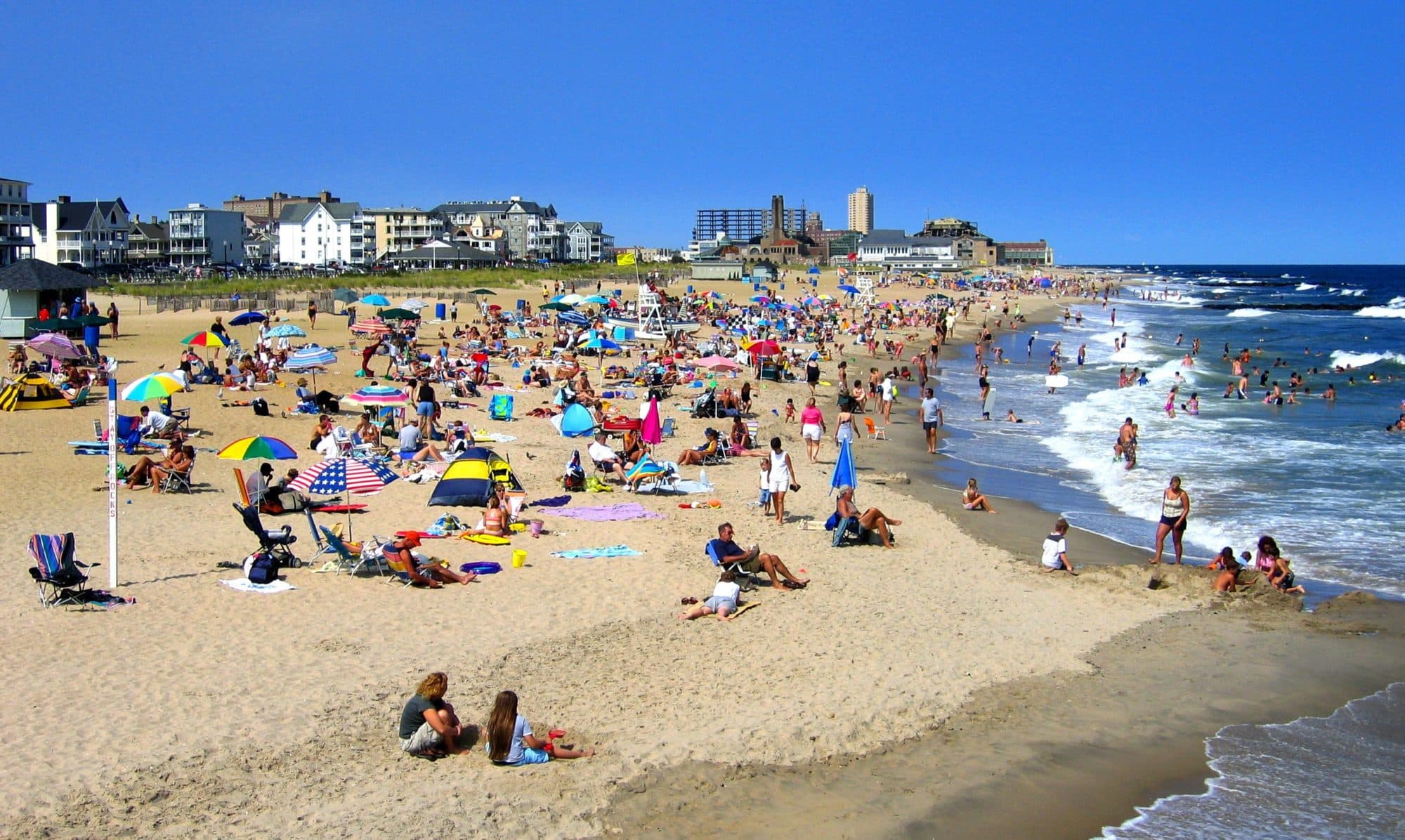 During holidays, who wants to stay at home? While it’s holiday time, different people go to different places in order to pass a fantastic time along with lot of enjoyment and fun. But what is the ultimate holiday destination of people around the world? Survey says it’s the beach. John Morrey, vice-president and general manager of Expedia.com, which published the survey results in its annual Flip Flop Report said, “The beach is the world’s most popular travel destination by a considerable margin. So every year we ask travelers all over the world to tell us their likes and dislikes as they relate to beach behavior.” That’s not all. The survey has also revealed the dressing style of people during holidays. According to survey, Germans and Austrians are the most likely to spend the day at the beach in their birthday suits. On the other hand, 2% Japanese, 3% South Koreans 4% Thai people take nude sunbathing. In addition, 72% of respondents in Japan were “very” or “somewhat” comfortable with beach nudity. Only 74% respondents in Spain were more comfortable with beach nudity. At the beach, most of the people prefer to wear swim suit. 95% Brazilians, 94% Austrians, 91% Germans, 91% Spaniards, 60% Japanese, 57% Americans and 40% Norwegians wear speedo-style swimsuit at the beach.

Do You Dare To Solve DARPA’s 23 Mathematical Challenges?

Message Sender Sued For Distracting The Driver And Causing The Accident