If you’re a Counterstrike fan then here’s some awesome news for you, you can now download a map for Counterstrike where Osama Bin Laden was dwelling in Pakistan complete with insane amount of details. 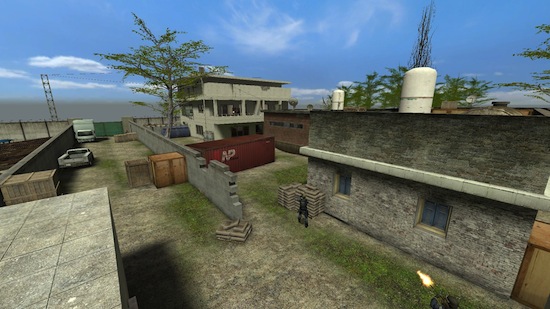 President Obama’s Speech About The Death of Osama Bin…

This map is the place where Osama Bin Laden was hiding in Abbottabad, same compound which turned out to be his resting place.

According to the map’s creator –

it “may be used as a base for a bomb or hostage map at a later stage.” For now, it’s a general purpose multiplayer map based on the known dimensions of bin Laden’s compound in Pakistan.

Map may be used as a base for a bomb or hostage map at a later stage. 3D skybox will also be added when/if I have time.