Partnered with Trinity and Associates, ICE architects have designed an architectural marvel named “DC6,” intended to be constructed near Ho Chi Minh, Vietnam. This architectural marvel is the resultant design of a second-place winner’s ideas in an international structural design competition. It was awarded second prize for its entry in an international competition, incorporates time share units, residential apartments, serviced apartments and commercial programs in a 330,000 square meter facility. 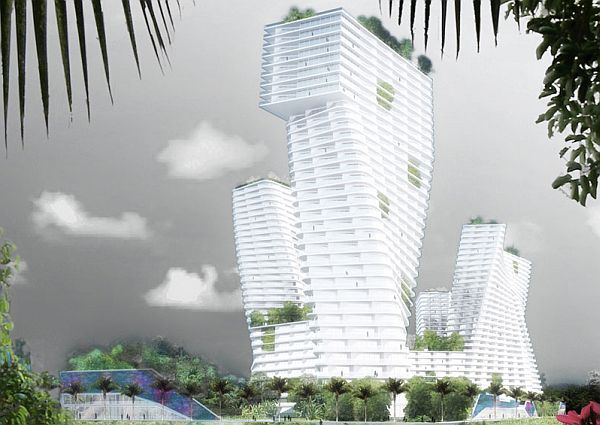 In response to the high density demands of the site, the design aims to create an iconic urban resort that transforms the large, solid volumes into a dynamic, fluid configuration. shifting towers move around the site and pull away from each other at important angles to ensure optimized views from every apartment and provide increased levels of privacy. 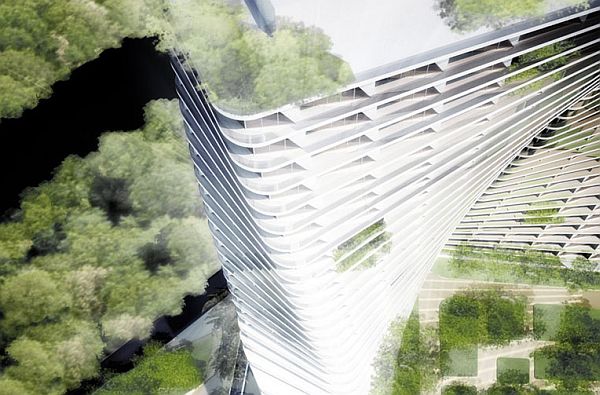 The towers are supported by a street-level podium, which incorporates resort facilities, shopping and food and beverage outlets. a richly landscaped garden surrounds the base of the structure, merging environments and providing spaces that slowly transition from inside to outside, resort to beach. 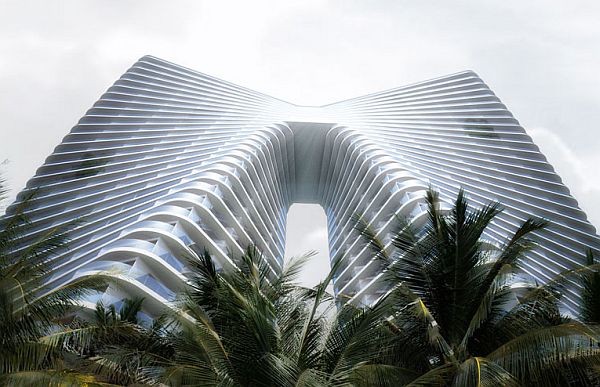 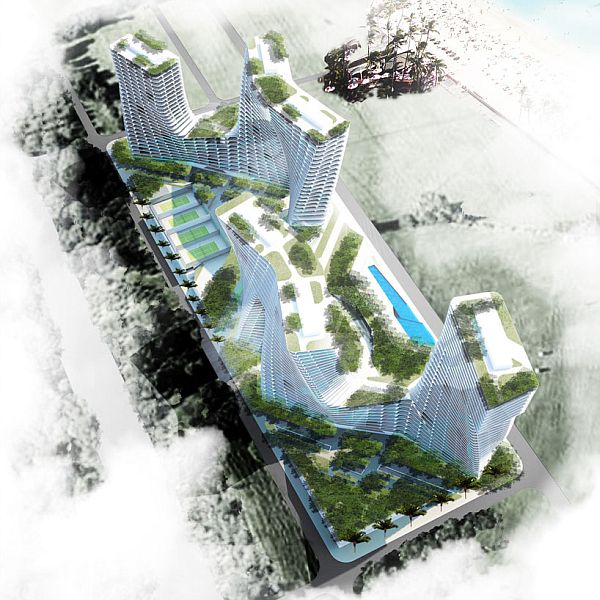 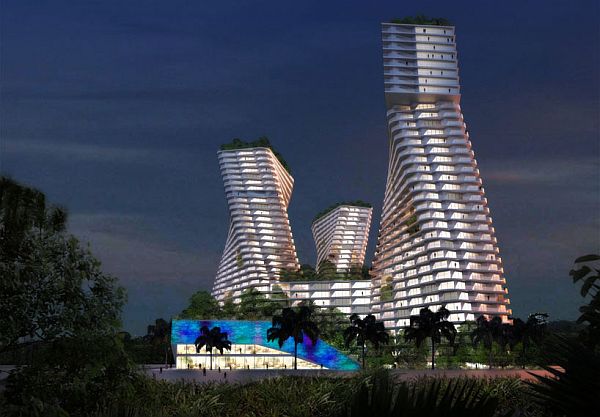 For all those cynics who may wonder as to how these spiral towers are built to enable privacy, solid and sound architectural designing that wouldn’t plunge under its weight, well, that is the USP of the DC6, the towers are separated and spiraled and placed at angles that would provide adequate privacy and security to the residents. DC6 defines “art in motion,” as it is a structure that is taking urban developments to the next level. ICE with Trinity and Associates have proven that nothing is impossible with this solid structure depicted as an art that is fluid, free-flowing and spiraling to the skies!