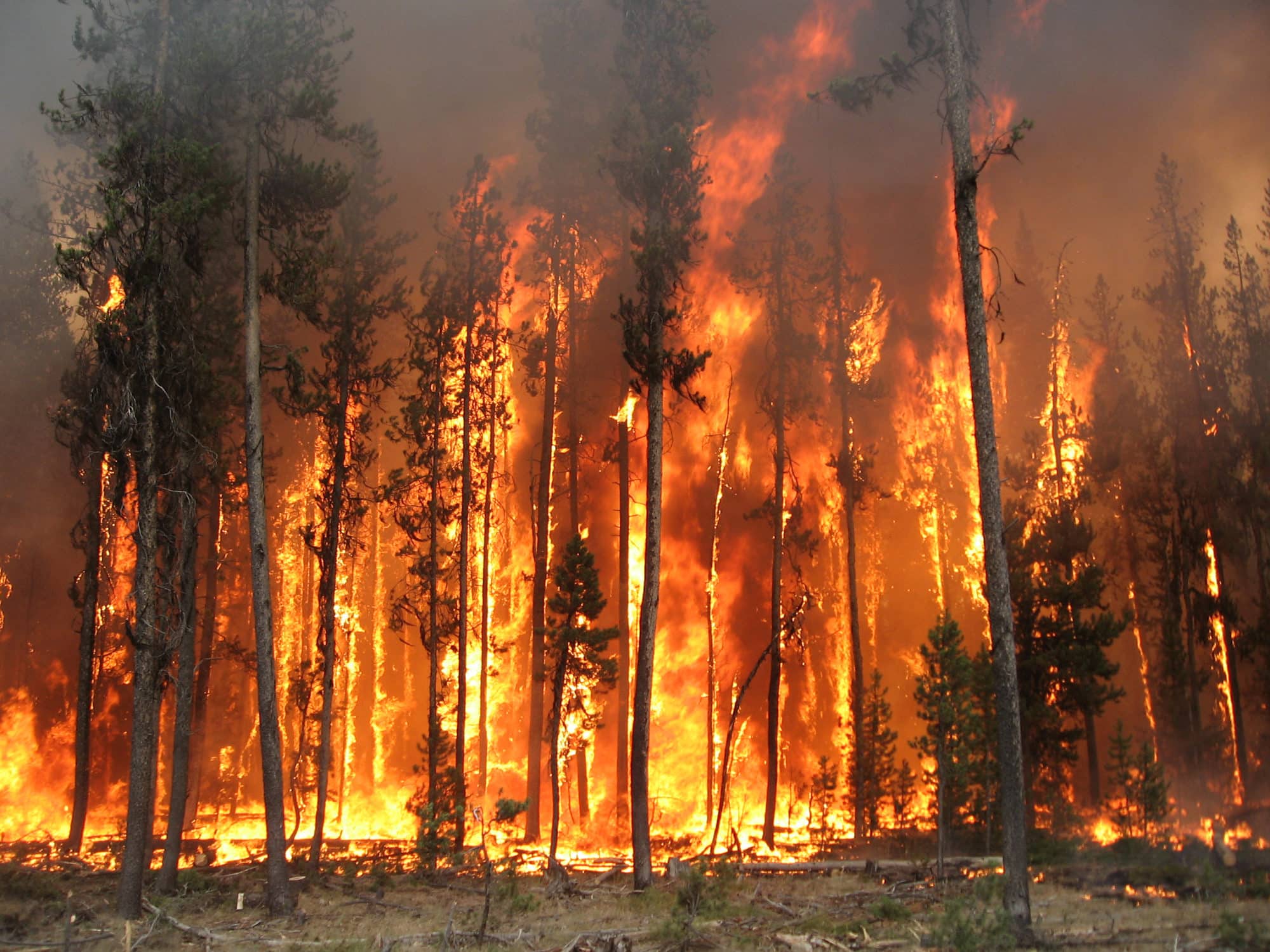 A wildfire is an uncontrolled fire in an area of combustible vegetation that occurs in the countryside or a wilderness area. A lot have already been said about the danger of increasingly wildfires due to climate change. And it has reached a concerning level. Considering that, international space agency NASA has released some animated pictures that dramatically shows how the risk of wildfire may increase in North America throughout the century. Wildfires cause extensive damage, both to property and human life. A wildfire differs from other fires by its extensive size, the speed at which it can spread out from its original source, its potential to change direction unexpectedly, and its ability to jump gaps such as roads, rivers and fire breaks. In fact, wildfires are characterized in terms of the cause of ignition, their physical properties such as speed of propagation, the combustible material present, and the effect of weather on the fire.

Wildfires are a common occurrence in Australia especially during the long hot summers usually experienced in the southern regions. Due to Australia’s hot and dry climate, wildfires pose a great risk to life and infrastructure. However, in the United States, there are typically between 60,000 and 80,000 wildfires that occur each year, burning 3 million to 10 million acres of land.

Such impact of wildfires has inspired NASA to create some animated photos of the future impact of wildfires upon Earth and environment. And to create the images, NASA has used satellite and climate data. The animated images dramatically shows how the risk of fire may increase in North America throughout the century. The images also hints that fire seasons are starting earlier and lasting longer, and bigger fires are becoming more common.

Carl Albury, a Forest Service employee said in an article on NASA’s Web site, “A 100,000-acre wildfire used to be unusual, you would see one every few years. Those type of fires are becoming a yearly occurrence.”

Here are the animated images. Here is a video related to this concern.

Body Tattoo Vibrates When Someone Calls You?