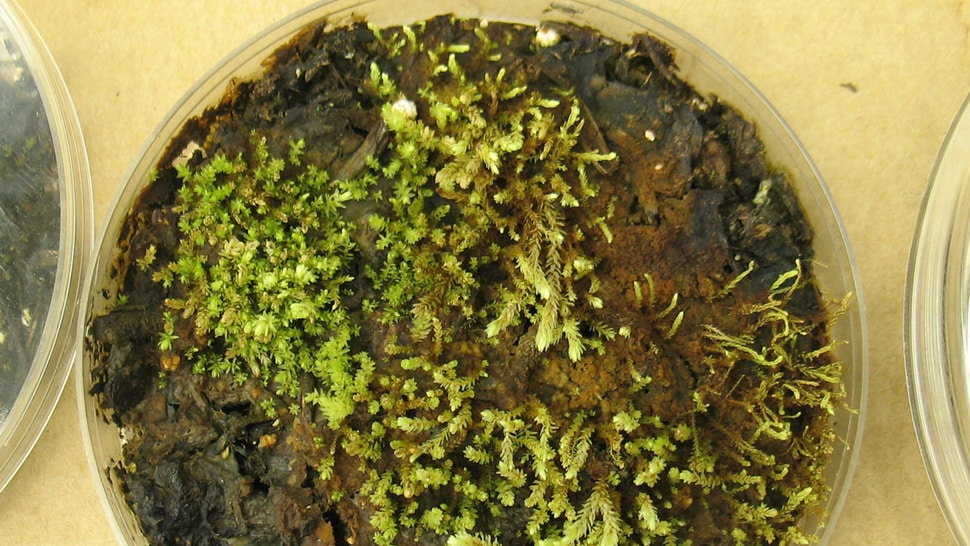 In 2007, some researchers from the University of Alberta in Edmonton, Canada, found long-frozen green colored plants known as Bryophytes, including mosses and liverworts, from the retreating edge of the Teardrop Glacier on the Ellesmere Island. When researchers examined the Bryophytes, they found the plants had been buried inside the Teardrop Glacier in the Canadian Arctic 400 years ago, but the plants’ structure was well preserved by the glacier. When deeply observed the Bryophytes, researchers found some plants were showing signs of regrowth, including green lateral branches or stems. They used radiocarbon dating to confirm the exhumed Bryophytes were entombed during the Little Ice Age that ran roughly from AD 1550 to AD 1850. However, later researchers cultured the fragments of the plants in a laboratory and they grew 11 cultures from seven specimens, representing four distinct taxa.

The researchers’ study has been published in the National Academy of Sciences. In that study, researchers wrote, “The ability of exhumed bryophyte tissue to regenerate emphasises their successful adaptation to extreme polar environments.” According to researchers, the findings have broadened the “concept of ice age refugia” traditionally confined to survival of land plants to sites above and beyond glacier margins.

Source: io9
Thanks To: The Seattle Times

Scientists Discovered New Animal, A Combination Of Mouse And Elephant