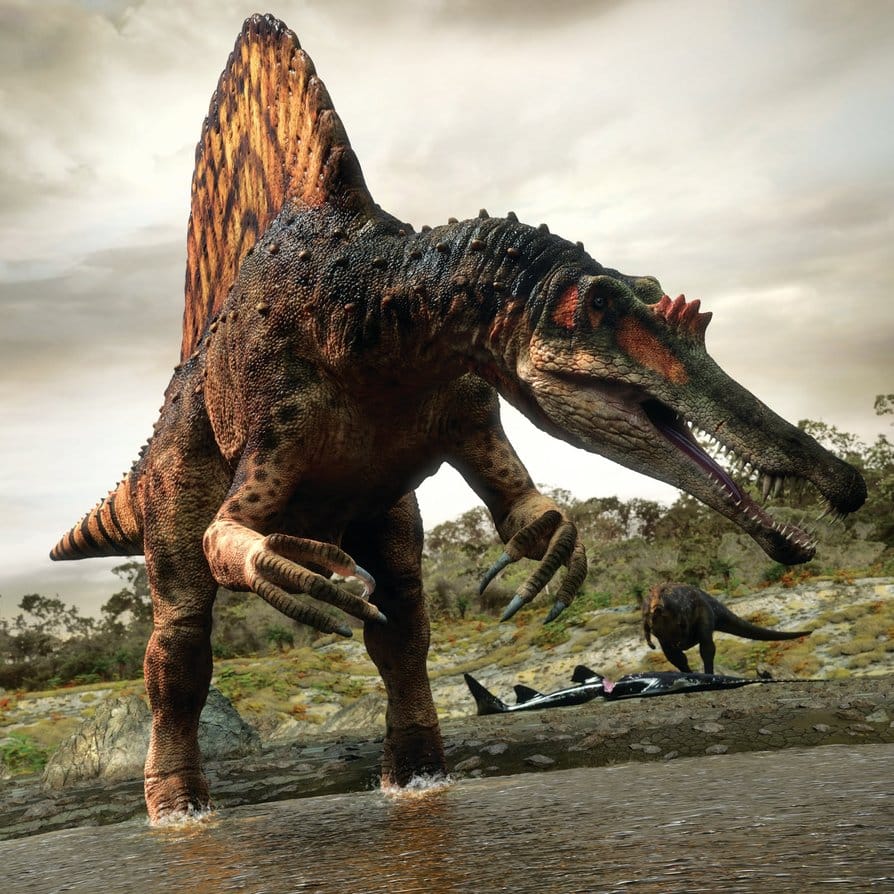 The link between birds and feathers takes us millions of years back into the Jurassic era when birds evolved from dinosaurs, while dinosaur fossils often give the unmistakable evidence of feathers on their body. Although many animals at the time had feathers, paleontologists have long-debated whether they could fly, as well as whether or not feathers were a common evolutionary trait. However, a new study has found that Dinosaurs’ skins were mostly scaly like reptiles. Paul Barrett of the Natural History Museum in London and David Evans of the Royal Ontario Museum in Toronto conducted an intensive study, creating a database of all known impressions of dinosaur skin tissues. The database enabled the scientists to identify the animals with feathers or feather-like structures, and locate their place in the dinosaurian family tree.

They found that Theropods, which include Tyrannosaurus and Velociraptors, are the source of bird’s evolution were feathered animals. The results of the study also showed that some Ornithischians, such as the Psittacosaurus and Tianyulong, also had quills or filaments in their skin. However, the overwhelming majority of the dinosaurs had scales, or armor, including the long-necked sauropods.

Researchers’ findings were presented in late October at the Society of Vertebrate Paleontology’s annual meeting in Los Angeles.

New Study Suggests Only 8.2% Of Our DNA Is “Functional”! Rest Are “Lazy”