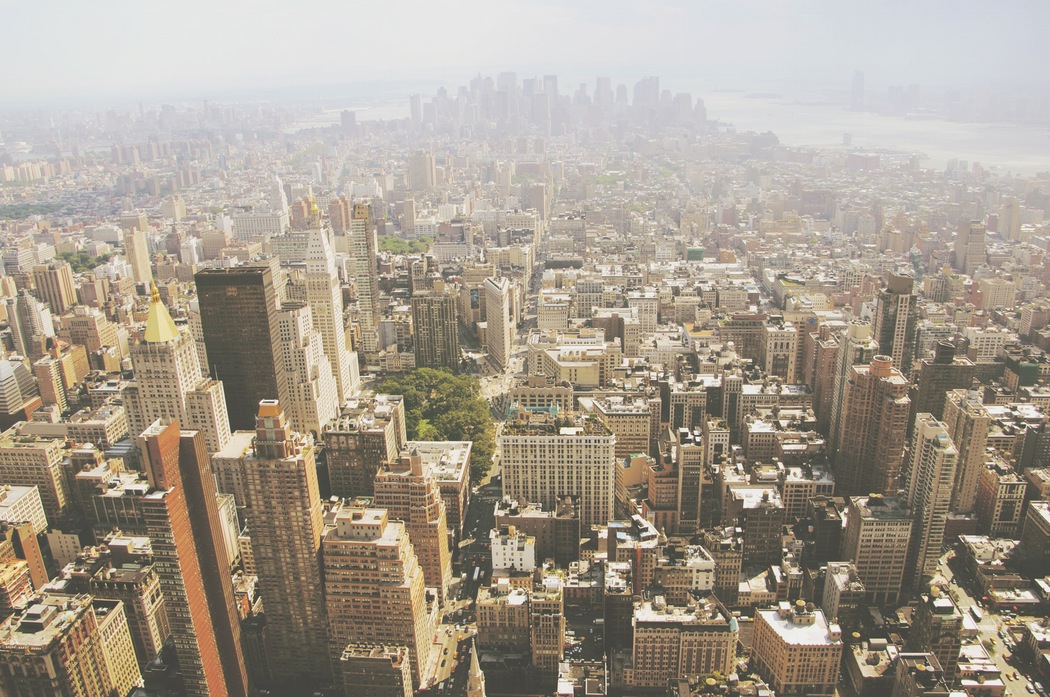 The reports are out, now it’s confirmed. 2014 was indeed the warmest year in the human history, dates back to almost 4000 years. Japan & UK Meteorological Agency published data saying same thing.

The Japan Meteorological Agency (JMA) released first preliminary temperature data on this Monday, the 5th January, 2015 showing that 2014 exceeded all other data they had in its records going back to 1891. According to The JMA, annual global average surface temperature anomaly in 2014 was 0.27 degrees Celsius, or 0.48 degrees in Fahrenheit, above the 1981-2010 average. Separately, the UK Meteorology Office announced that 2014 was the country’s warmest year on record since comprehensive records began in 1910.

Two other official data centers we heard that have yet to report their numbers, including the National Oceanic and Atmospheric Administration and NASA. Each center uses different methods of analyzing similar information, resulting in slightly different annual rankings.

But throughout the year we seen many reports, that 2014 is happening to be warmest year. Now we got confirmed data. We expect to see more reports on this. Stay tuned we will keep you posted.

So, now we all should feel proud? We are part of history! Or what do you think its time to take it more seriously? Work on decreasing carbon emission, better use of energy, work on alternative, save the forest, plant more tree? Otherwise if we keep making this type of record soon there will be no one left to celebrate!