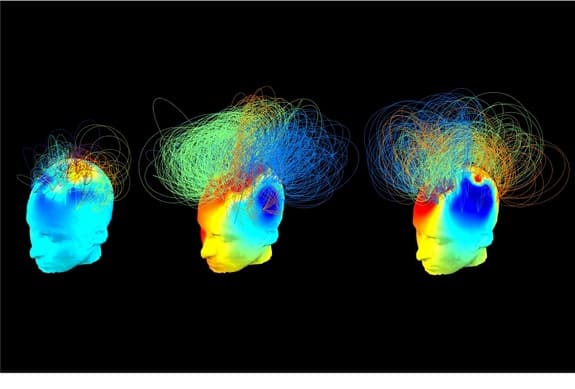 Comatose patients are generally believed to have lost all consciousness, but a recent study has found that some comatose patients may regain some consciousness even when they cannot walk, talk or move like a normal person. Researchers are thrilled to find the fact and are using this knowledge to communicate with such patients. Consciousness has been more or less a complex issue in medical science. Recent studies revealed that the brain displays difference when it is conscious versus unconscious. Among all the comatose patients, some maybe minimally conscious and aware of their surroundings, but because their body is paralyzed, they cannot show it. Using EEG or electroencephalography and some mathematics, the researchers studied the brain waves of the target patients and determined the communication between different parts of the brain, which they later compared to that of the healthy patients.

As anticipated, the indeed found out some difference between the two results, but there were some similarity found as well. Some of the ‘vegetative’ patients’ brain waves matched significantly to that of the healthy patients, which indicated that they may have a certain amount of consciousness within them although they may not have had a chance to display it in a normal manner.

The study was expected to be difficult since the patients could not move. But since they had some awareness, they were told to ‘imagine’ doing a certain work, such as walking or playing tennis, and when they did so, the part of brain responsible for the action lit up, proving that the patients could hear and perform those commands.

The study also revealed intensity of the response. The comparison showed that people who were more aware of their surrounding had brain activities that were more similar to that of the healthy people than of the vegetative ones.

Researchers are now hopeful of making use of this knowledge. They believe that if they can successfully detect more comatose patients with some awareness, then it can be used to improve their treatment and apply new methods to help them recover quickly. However, they also mention that more evidence and experiments are needed before they can fully rely on this process.