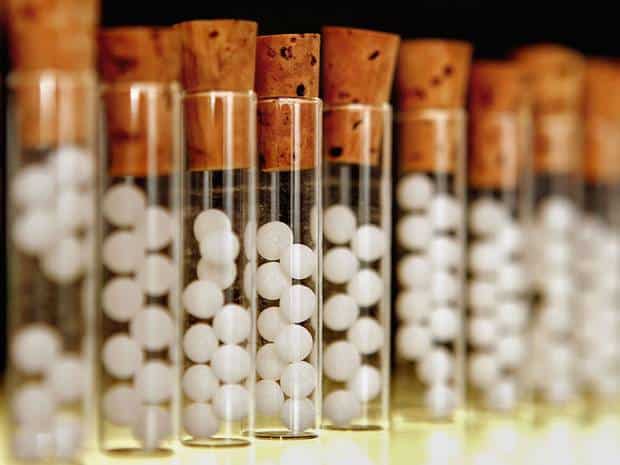 The verdict has come from the National Health and Medical Research Council in Australia, a group with a huge influence on Australia’s national policy decisions towards medical sciences. What is even more important is that the ruling has come at a very important time.

Currently, a governmental review in Australia is considering whether or not the state should continue offering a 30% tax rebate for the private health insurance coverage of certain ‘complimentary’ therapies. Homeopathy comes within the gambit of this broad term which includes other things such as treatment through herbs and vitamins.

The matter is of national importance to Australia because its citizens spend a huge amount of money on these complementary therapies. On average, Australians spend a whopping $4 billion on things like herbs and vitamins, as well as $10 million on homeopathic remedies. The concern here is that if these treatments are essentially futile and useless, the state is spending a lot of money to subsidize nonsense.

According to the verdict of the National Health and Medical Research Council, homeopathic treatments have proved no good for 68 conditions and diseases they were tested for. At best, the review notes, homeopathic treatments simply serve as a placebo and not an active treatment in itself. This is another major decision in the series of similar decisions which have been taking place around the globe over the past few years, concluding one after another that homeopathy is little more than ‘useless.’