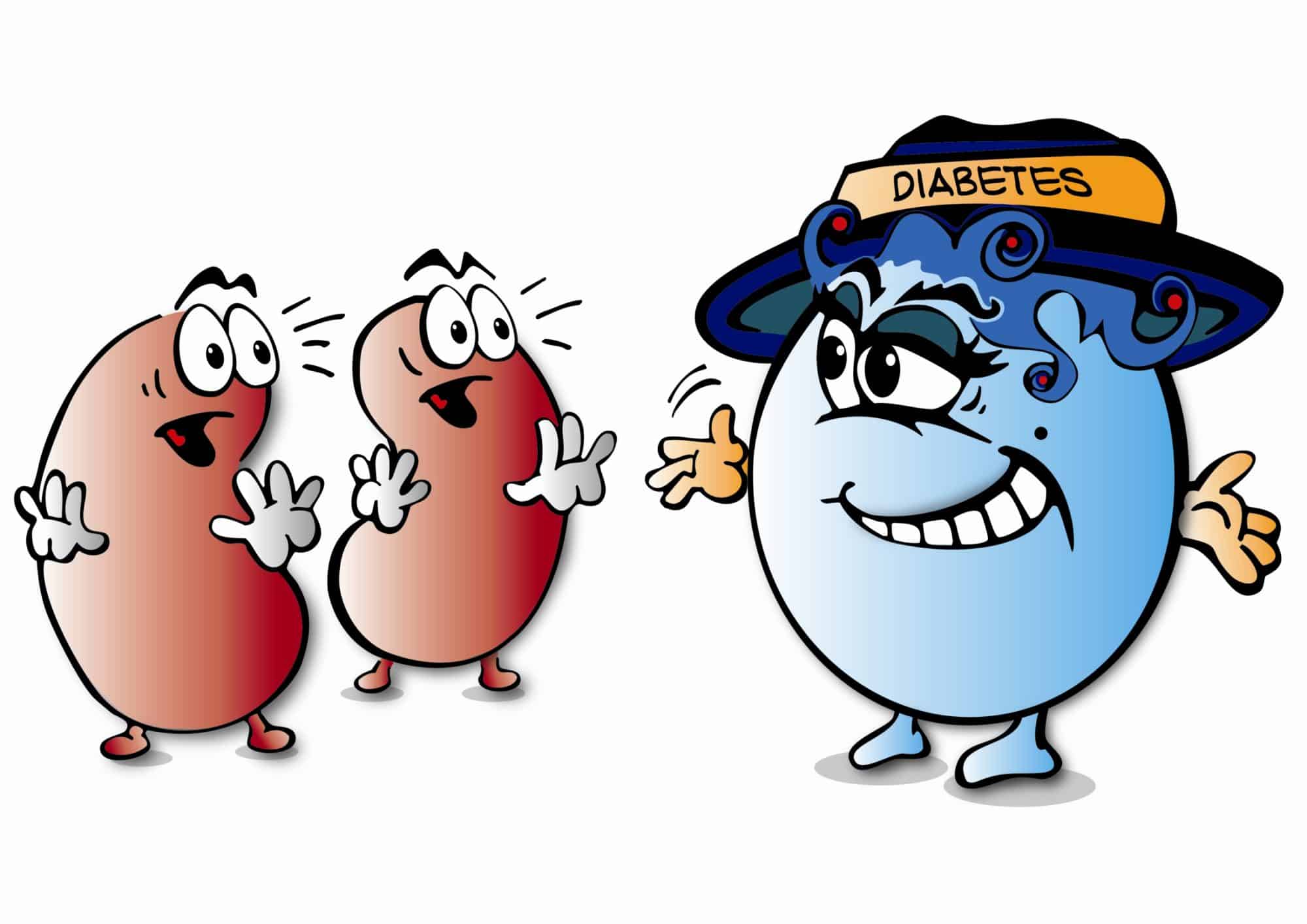 If you think that those people who are very industrious at work will not have diabetes, then you are wrong. A study suggests that people who work long time but get paid low may be at higher risk of developing diabetes. There are a number of different types of diabetes, some of which are more prevalent than others. But the diabetes that we see people have are type 1, type 2 and gestational diabetes. Type 1 diabetes, which can be diagnosed in a minute, is more common in children and gestational diabetes is a form of diabetes that can occur during pregnancy. The most common form of diabetes in the general population is type 2 diabetes, which often develops from pre-diabetes. However, now a new study suggests that people who work long time but get paid low may be at higher risk of developing type 2 diabetes.

It is to be noted here that the report has been made based on four published studies and 19 unpublished data reports to analyze the effects of long working hours on type 2 diabetes. The collective data analyzed about 222,120 men and women from multiple countries. The data found a 30% greater risk of type 2 diabetes in manual workers and employees at other low socioeconomic status jobs who put in more than 55 hours a week. Besides, study authors took other health factors such as smoking, physical activity, age, sex and obesity into consideration and still found a 30 percent increased risk.

Mika Kivimaki, a professor of epidemiology said in a press release, “The pooling of all available studies on this topic allowed us to investigate the association between working hours and diabetes risk with greater precision than has been previously possible. Although working long hours is unlikely to increase diabetes risk in everyone, health professionals should be aware that it is associated with a significantly increased risk in people doing low socioeconomic status jobs.”

Researchers have suggested that “disruptive schedules” could be a possible reason for which hard-working but low-income people may be at higher risk of developing type 2 diabetes. Now, researchers have said that more studies are needed to determine possible causes. Researchers have published their result in the online journal Lancet Diabetes and Endocrinology.

Source: Lancet Diabetes and Endocrinology
Thanks To: Fox News

Concept Of Recycling Came From Human Ancestors, 300,000 Years Ago