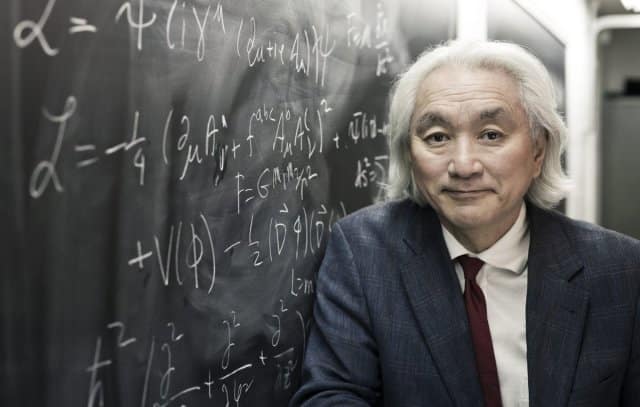 Michio Kaku is the co-founder of the popularly known string field theory. In a recent Ask Me Anything session on Reddit, Kaku made some interesting predictions about the possible applications of string theory in the future. The problem with string field theory, for many, is that it is fairly difficult to grasp and explanations from the best of its proponents, like Kaku, can come off as vague and indefinite. This was manifest, yet again, in Kaku’s Reddit interview.

For instance, when asked about the theory, Kaku came up with this: ‘In string theory, all particles are vibrations on a tiny rubber band; physics is the harmonies on the string; chemistry is the melodies we play on vibrating strings; the universe is a symphony of strings, and the ‘Mind of God‘ is cosmic music resonating in 11 dimensional hyperspace.’

However, Kaku speculated about the future of science and technology in more concrete terms. He also elaborated on the possible future technologies and ideas that may be significant in this century. According to him, humans may finally be able to ‘record’ their consciousness on a disk so that it will survive even after they die. He called this the Brain 2.0.

He also said, ‘The 20th century was the century of physics, with computers, lasers, TV, radio, GPS, the internet, etc. Physics, in turn, has made possible that can probe biology. So I think the 21st century will be the century of physics and biology, esp. biology that can be explored via physics. So the future belongs to nanotech, biotech, AI, and quantum physics.’

His predictions about the future put technology at the heart of virtually everything. Today, everything from biological research to physics-related simulations and virtual experiments, rely heavily on modern-day technology. As technology advances, we may be able to see newer and better ways of testing theories.

When asked about the origin of the universe, Kaku had some interesting thoughts to offer, ‘The modern thinking is that time did not start with the big bang, and that there was a multiverse even before the big bang. In the inflation theory, and in string theory, there were universes before our big bang, and that big bangs are happening all the time. Universes are formed when bubbles collide or fission into smaller bubbles.’

The Reddit interview was a part of the promotion for his new book ‘The Future Of The Mind.‘ You can read the entire conversation on Reddit here.