Although many people would never think this is possible, the science have confirmed it. Sharks don’t have stronger teeth from humans and here is the reason why. Based German researchers studies they have confirmed that sharks teeth are made of completely different materials and structure then those on humans. 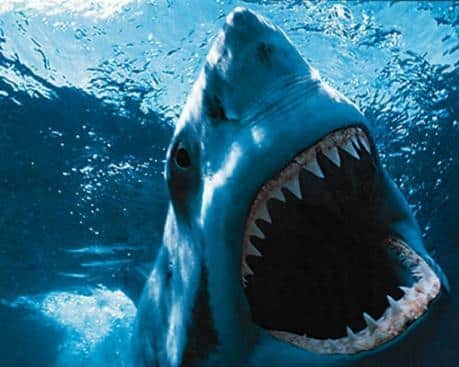 German researchers have found that human teeth are stronger than shark teeth, because of their structure. The shark teeth contain a hard mineral called fluoroapatite, and those of human contain hydroxyapatite which is softer.

However it turned out that human teeth were harder due to the peculiarities of their microstructure. They are made from small crystals that are arranged specifically and are glued with same amount of protein which makes them more elastic.

As we all know there are big differences in feeding strategies while Shortfin mako sharks use their teeth to rip flesh from their prey, tiger sharks have a different strategies which involves a cutting bite, and humans largely depend on serrated knives.

Study Finds Plants Can Hear Themselves Being Eaten, Become Defensive When Attacked…

Scientists Publish First Catalog Of All Proteins In Human Body