The World’s First Pill For HIV Prevention Approved In US 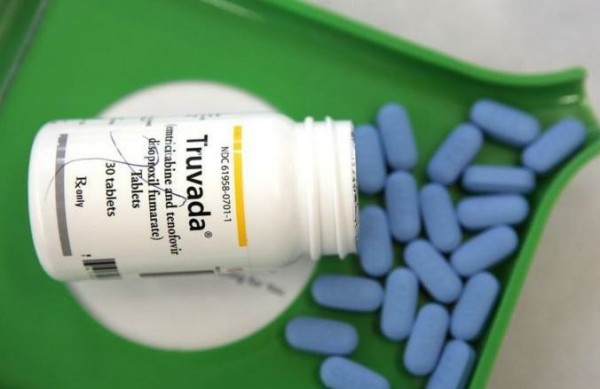 Around 1.2 million Americans are currently living with HIV. Each year about 50,000 new people become infected to HIV. Nearly one-fourth (23 percent) of new HIV cases occur among women, and more than half (61 percent) occur among men. But, preventive measures haven’t been that much effective so far. And, there comes the new pill – Truvada.

Truvada is the first agent to be approved for HIV prevention in uninfected adults. The pill is made by Gilead Sciences in California. Though Truvada has been on the market since 2004, but it was approved for as a preventive drug for HIV just this week after extensive testing and trials, and supposed to be used in combination with safe sex and regular testing.

According to FDA, Truvada can be used by those people who are at high risk of acquiring HIV through having unprotected sex with HIV-infected partners. Some AIDS experts have welcomed the pill as pre-exposure prophylaxis (PrEP), a health procedure used to prevent infection in case of exposure to a disease-causing agent.

However, Debra Birnkrant, director of the division of antiviral products at the FDA, pointed out, “Truvada alone should not be used to prevent HIV infection.”

The iPrEx and Partners PrEP trials found that Truvada reduced the risk of acquiring HIV infection by 42 percent and 75 percent, respectively. Several other clinical studies also support the use of Truvada for HIV risk reduction.