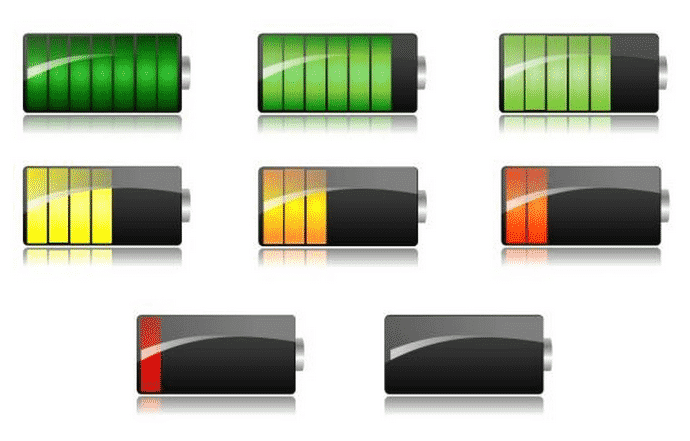 If you switch on a laptop or a phone that was switched off at a stretch for a long time after a full recharge, you will find that it doesn’t contain full charge. So where did the charge go? For long time researchers have been trying to find out an appropriate and acceptable answer of this question and now the researchers at the US Department of Energy claim that they have found why rechargeable batteries lose their ability to hold a charge over time. To charge a battery is to repel ions (electrically charged atoms) of from the lithium cathode over to the carbon anode, where they deposit themselves. The release of these ions later—or more specifically, the current caused by their flow back to the lithium cathode—is where your laptop or cellphone gets its power from. In short, the lithium-ion battery works on ion movement between the positive and negative electrodes. But rechargable batteries also die more quickly if they’re left fully charged. However,  researchers at the US Department of Energy have mapped the charge and discharge process of lithium-ion batteries to find exactly how degradation occurs. They have identified two main culprits in battery’s charge degradation. According to them, “microscopic vulnerabilities in the structure of the battery material steer the lithium ions haphazardly through the cell, eroding the battery in seemingly random ways, much like rust spreads across imperfections in steel.” Besides they have also identified “the best balance between voltage, storage capacity and maximum charge cycles … left behind by chemical reactions, which cause the flow of ions to become even more irregular after each charge. Running batteries at higher voltages also led to more ion path irregularities, and thus a more rapidly deteriorating battery.” Now researchers at the US Department of Energy hope that such findings will lead to invent long-lasting, more compact and more powerful battery technology. Besides, the team hopes their research will lead to the development of electric car batteries that will last for three decades or more. You can read the researchers’ study published in the journal Nature.

Source: Smithsonian Magazine
Thanks To: Science Alert,  How Stuff Works