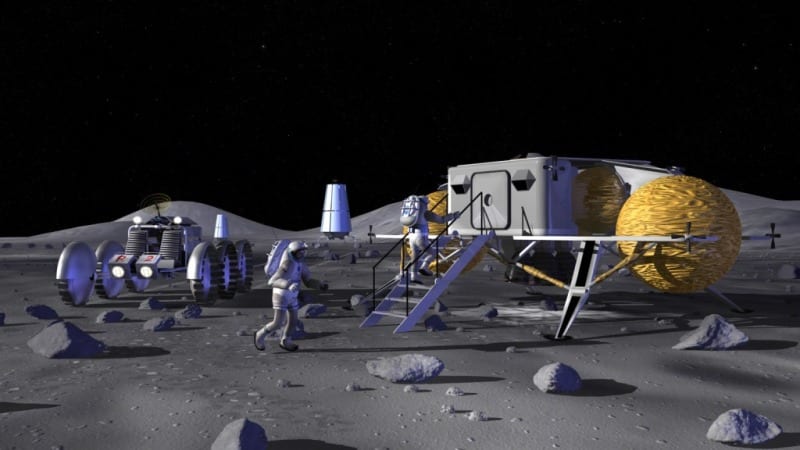 The moon has always remained a mysterious object to astronomers and NASA scientists. The moon’s surface is not only full of craters, but also full of holes. And according to NASA, these holes, and the underground caves to which they connect, could one day provide shelter to the space agency’s astronauts. Until now, NASA’s Lunar Reconnaissance Orbiter (LRO) has discovered more than 200 holes on the moon. The holes are called lunar pits. These pits range in size from about 5 meters in diameter to more than 900 meters. NASA believes, these lunar pits were likely formed when part of the moon’s surface collapsed over a cave. And the caves themselves may have been formed by ancient lava streams.

Robert Wagner, one of the researchers who has helped NASA discovering the holes has said in a statement, “A habitat placed in a pit — ideally several dozen meters back under an overhang — would provide a very safe location for astronauts: no radiation, no micrometeorites, possibly very little dust, and no wild day-night temperature swings.” Now that NASA has identified these caves, researchers are hoping to explore them. And according to Wagner, the best way to do so is to drop a probe into the holes as the pits “cannot be explored very well from orbit.” Here’s a video of various lunar pits that NASA’s LRO has found.

Source: NASA
Thanks To: Mother Board

Landing Of Mars One Spacecraft On Mars Will Be Broadcast Live