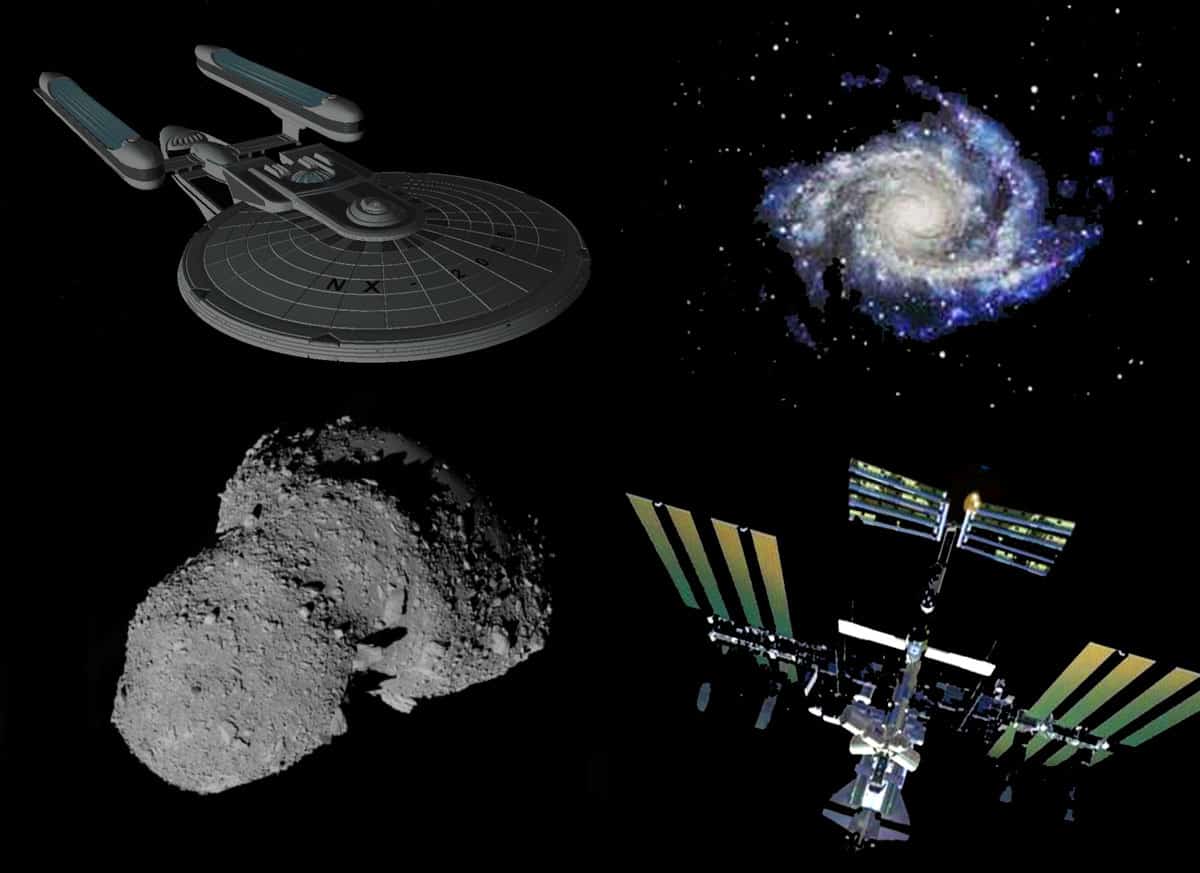 NASA believes red planet Mars might be the planet where people could live besides Earth. Therefore, NASA sent a rover named Curiosity on Mars and since its landing, it has unveiled many secrets of Mars. Earlier this year, Curiosity spotted a strange and shiny object on Mars. Later, NASA scientists revealed that Curiosity rover has found a strong evidence, hinting Mars might have supported life in distant past.

Besides, Curiosity has also found ancient lakebed on Mars. To see the one year journey of Curiosity on Mars in just two minutes, click here. In addition, NASA’s another rover Opportunity found ‘drinkable’ water on Mars. However, after getting vast info of Mars, NASA made a video, showing how Mars looked like 4 billion years ago and based on evidences, NASA finally mentioned that life on Mars may have existed 3.6 billion years ago.

On the other hand, Netherlands-based startup Mars One wants to set the first human colony on Mars and for this the company started accepting application for one way mission to Mars. Later the company launched a crowd funding campaign for Mars One mission.

Moon is the only natural satellite of Earth. In January of this year, Jupiter met Moon. This meeting was the closest conjunction between the two celestial bodies before 2026. In June of this year, Moon met Earth, the closest encounter before 2014. Besides, there are many space agencies planning to construct permanent base on the Moon and many other private companies have joined hands to place a telescope on the Moon. In this month, China sent its first unmanned spacecraft Chang’e-3 to the Moon. It successfully landed on the Moon and later started exploring the Moon and taking photo.

Apart from these events, Japan’s leading engineering firm Shimizu Corporation has planned to build an array of solar cells around the Moon’s equator in order to harvest solar energy and beam it back to Earth, NASA’s Hubble Telescope has captured Jupiter’s moon Europa spouting water vapor from its south pole and at last but not the least, researchers believe they might have found first alien Moon.

NASA launched its Kepler space telescope on 7 March, 2009. Since then, the NASA Kepler probe has discovered many things in space. In April of this year, Kepler found three new planets that may contain water and suggested that nearly a quarter of all Sun-like stars in our galaxy host Earth size planets. Since last year, the spacecraft had been suffering from glitches in its wheels. This year, the glitch went massive and NASA tried hard to fix it. But the agency failed to “fully recover Kepler spacecraft’ and hence, started planing “new missions” instead Kepler.

Around two weeks ago, a cooling line at the International Space Station (ISS) was leaked and to fix that, NASA sent two of its American astronauts named Mike Hopkin and Rick Mastracchio into space with snorkels as a backup if ‘just in case’ the astronauts’ helmets fill up with water while repairing the cooling line. Through spacewalking, the astronauts successfully fixed that critical cooling line leakage by replacing an ammonia pump (weighs 780-pound and is equal in size to a double-door refrigerator) containing a bad valve which was the reason for leakage. But during the operation, Mastracchio started experiencing spacesuit problem for which NASA had to delayed its next repairing.