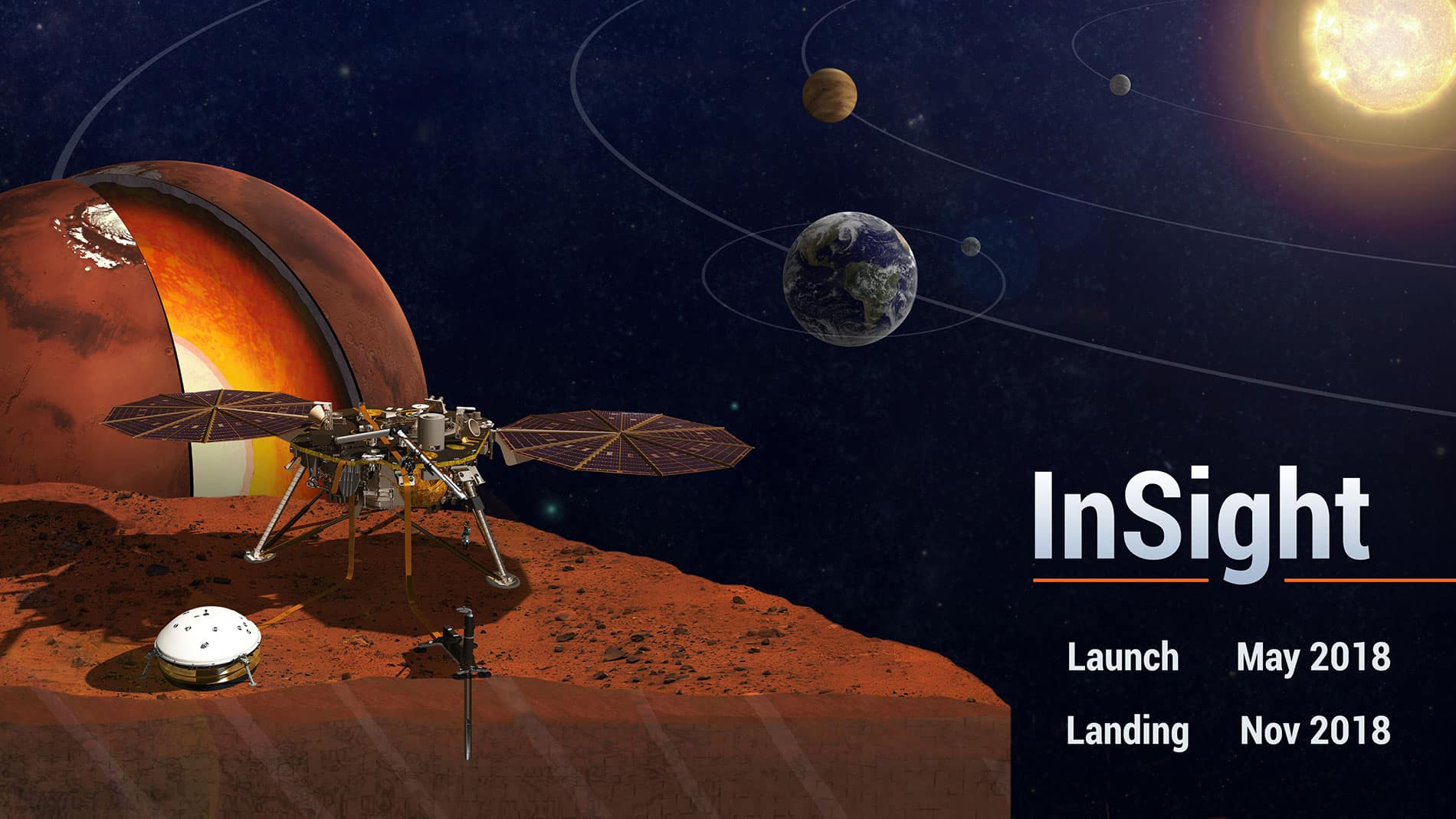 US Space NASA’s new rover InSight has successfully landed on the surface of Mars. The rover will examine the interior of the planet. If everything goes according to plan, Mars will be the second planet after Earth that gets its interior examined this way. Insight made its landing at around 19:53 GMT. It was the very early hours of the morning in Asia and at mid-noon in America on Tuesday, 27th November 2018. The entire mission was being controlled by its Mission Control at California’s Jet Propulsion Laboratory (JPL).

James Frederick Bridenstine, Administrator of the National Aeronautics and Space Administration (NASA), congratulated the InSight team on NASA’s 8th successful landing on Mars. Insight entered into Mars’s atmosphere faster than a bullet. But with the use of a parachute, heat shield and rockets it made sure it had a safe landing.

The rover is fully equipped with every possible tool it needs to examine Mars’s surface with accuracy. It carries a Seismometer. For those of you who don’t know what a Seismometer is, A seismometer is an instrument that measures ground motions, such as caused by earthquakes, volcanic eruptions, and explosions. Records of seismic waves (seismograms) allow seismologists to locate and measure the size of events like these, and to map the Earth’s internal structure. Furthermore, it carries a Heat Flow Probe that it will inject into Mars’s surface to measure ground temperature.

InSight beamed the first image of Mars within minutes of landing. Although the image was not very clear due to the dust, we can still identify small rocks at a short distance as well as Mars’s horizon. The picture taken by InSight was almost immediately posted on Twitter. You might be asking why we need such an expedition. Well, we all have some idea about how Earth was formed thanks to the extensive research done on the topic. But there might be other ways how planets get their rocky surface. InSight might be that very first step into understanding the formation of Mars.