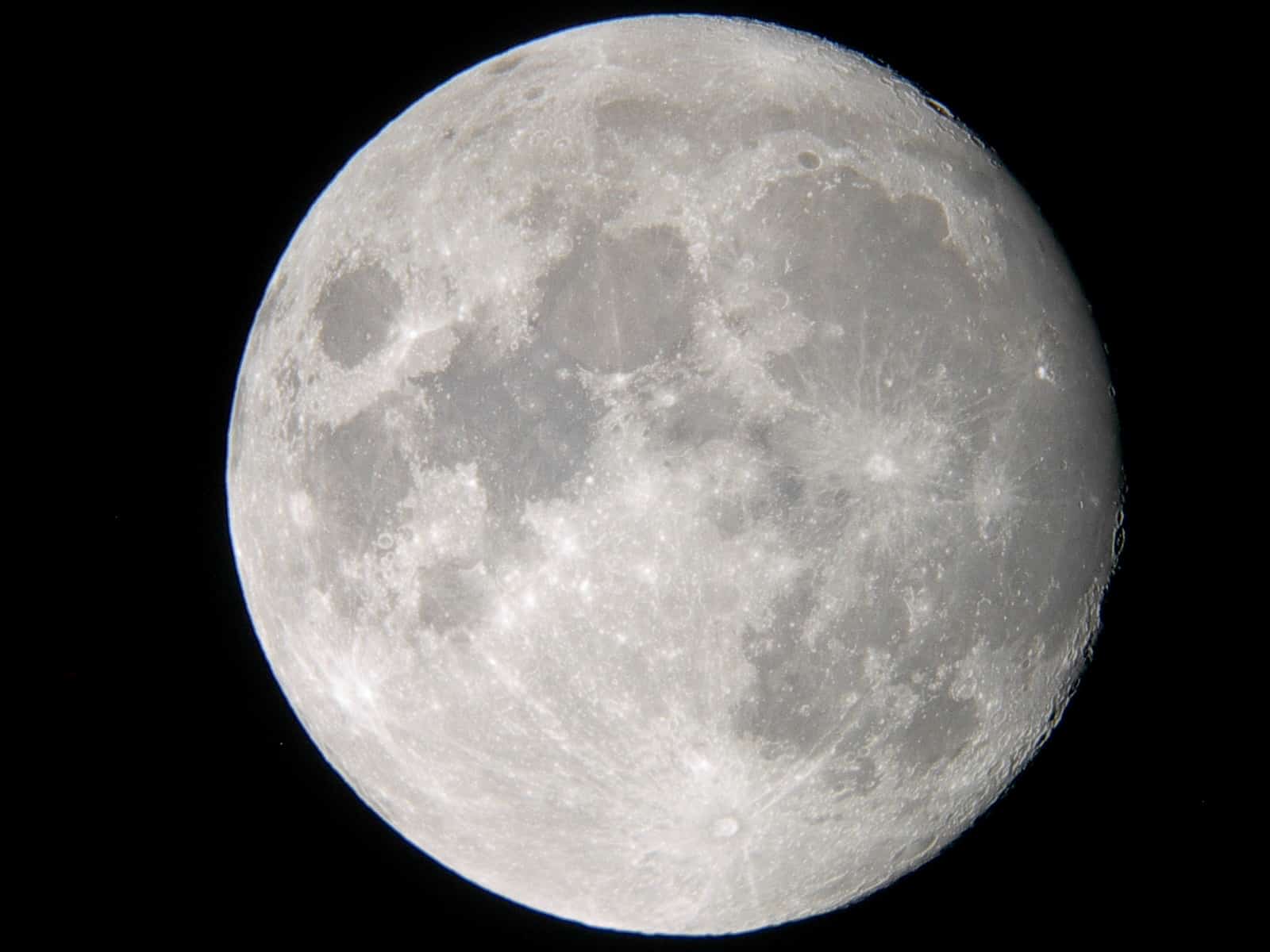 After Russia’s move on Crimea, many had speculated that the Cold War days were probably back. This notion is reaffirmed by yet another official announcement by a Russian official, stating that Russia aims to establish a permanent Moon base. The announcement is very significant for its mention of the Moon. Back in the Cold War days, USSR and U.S. engaged in a competition of sending our space missions to the Moon. As the Cold War ended, these missions became scarcer on both ends and the respective space agencies of both countries focused on other space explorations.

But now that Vladimir Putin aims to bring back the Moon on the table, it may seem that he is deliberately resorting to a Cold-War era vernacular. And what makes things worse is that the announcement about a permanent Moon base essentially shows that Russia is in the mood for some sort of ‘control’ over Earth’s satellite.

In the words of the Russsian Deputy Prime Minister Dmitry Rogozin, “The moon is not an intermediate point in the [space] race, it is a separate, even a self-contained goal. It would hardly be rational to make some ten or twenty flights to the moon, and then wind it all up and fly to the Mars or some asteroids.”

In the long run, the expression of such intents on Russia’s end will be severely detrimental to human space exploration at large. If Russia continues on this course with the obvious intent of drumming up a nationalist sentiment and at the same time irking the other end of the spectrum, it will force the likes of NASA to indulge in similar politically-motivated space missions.

NASA Announced To Send A New Rover To Mars In 2020