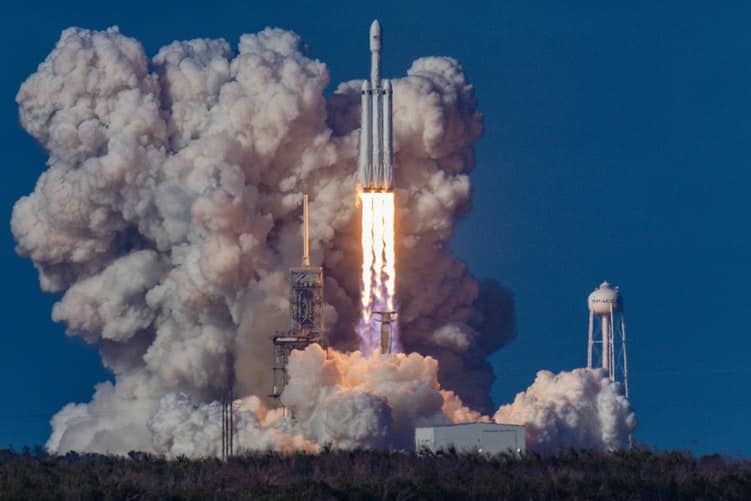 The number of flights for New Shepard is low compared with SpaceX rockets. Blue Origin conducted only one test flight in 2017. However, the test flight has serious significance. It tested the performance of Crew Capsule 2.0. With this benchmark, Blue Origin can actually be the first company to carry humans into space. Furthermore, Blue Origin expects to test the new technology and send its engineers to space in the year 2018. On the other hand, SpaceX’s Crew Dragon Capsule has not even made a single test flight yet.

2017 has been a great year for SpaceX. The company has launched 18 rockets into orbit this year. The company has also successfully reused Falcon 9 Boosters in a span of eight months. Currently, SpaceX is focusing on building BFR. You might have guessed the full name already! BFR will be used to colonize MARS. And Great News for Elon Musk Fans! He is planning to conduct 30 launches in 2018.

The Biggest Challenge for SpaceX

Probably, the biggest difference between the two companies is sources of finance. Blue Origin is exclusively funded by Jeff Bezos. Whereas, SpaceX was initially funded by Elon Musk completely. SpaceX also gained financing by bidding Government Contracts and private investment. Rocketry is definitely an unpredictable proposition. Anything can go wrong. If any of the two companies experience a launch failure, it can force them to postpone further plans. Remember Virgin Galactica? One of its spaceplane vehicles crashed in 2014 with a pilot on board.

Have you always been fascinated by Space? Then you must know about NASA’s recent launch, TESS, the Planet Hunter that will look into Dwarf Stars.

Felix Baumgartner Successfully Jumps From The Edge Of Space

NASA Wants To Send A Mission To Europa, You Could Send Ideas Too!