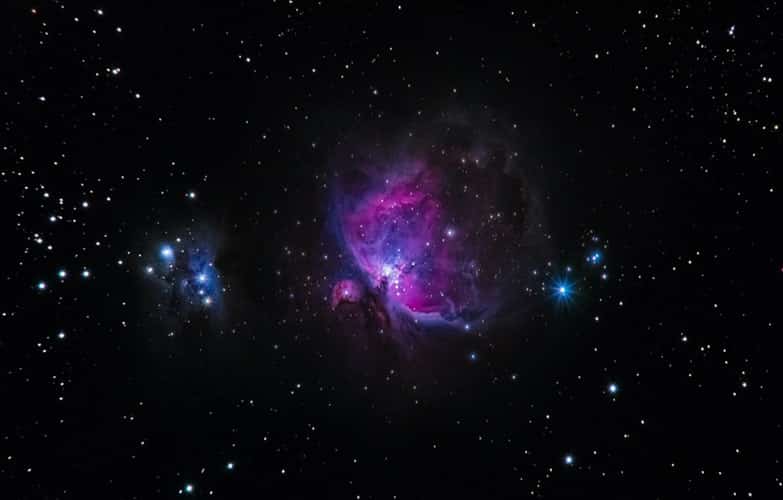 In 1977, when we had no smartphones or blazing fast wifi networks, Voyager-1 was launched. As of now, as you are reading this blog on your smart device, the tiny spacecraft has traveled 13 billion miles into space. The location of Voyager 1 is now in the Interstellar Space. Voyager 1 is not only the farthest spacecraft from Earth it is also the fastest traveling spacecraft. It uses small thrusters to orient itself for communicating with us at Earth. And now, researchers have found a way to utilize the four backup thrusters, dormant since 1980. Don’t forget that the spacecraft has been cruizing the space for 40 Years and 6 Months, as of April 2018. In fact, it reached Jupiter back in 1979. Luckily, with the backup thruster working again, the Voayger-1 Mission will have an extended life of 2-3 years. The mission is expected to end in 2025.

Well apparently no. In fact, the last image Voyager-1 took was back in 1990(The Solar System Family Portrait). Furthermore, mission managers have already removed the software that controlled image capturing. It helps Voyager 1 save battery life and also memory.  This will help Voyager 1 inspect the charged particles of Interstellar Space.
You might be thinking what good are NASA scientists if they can’t even turn back on the cameras. Well, to be honest even if they did turn them on, it would not guarantee the cameras would work like before. The Location of Voyager 1 is in the Interstellar Space, which has very little light to capture images. Similarly, the cameras have been exposed to extreme cold conditions in space. Which makes it very unlikely that the cameras would work.

Where is Voyager-1 Heading?

Don’t think that as the Voyager Mission ends in 2025, Voyager would stop traveling at the same time. Because it will not! Voyager-1 is traveling towards Solar Apex. Which is a fancy name for the direction of Sun’s motion relative to nearby stars. And after 38,259 years from now, the location of Voyager-1 will be within 1.7 years of a mysterious star in the Ursa Minor Constellation.

Want to learn more about space. Did you know that some ambitious students from University of California-Berkeley are planning to build a spacecraft by 2019 that will reach KarMan Line? It will be the first student-designed spacecraft to reach outer space. Eureka-1 Plans To Break All Previous Records Set By Young Rocket Scientists read this blog to learn more.