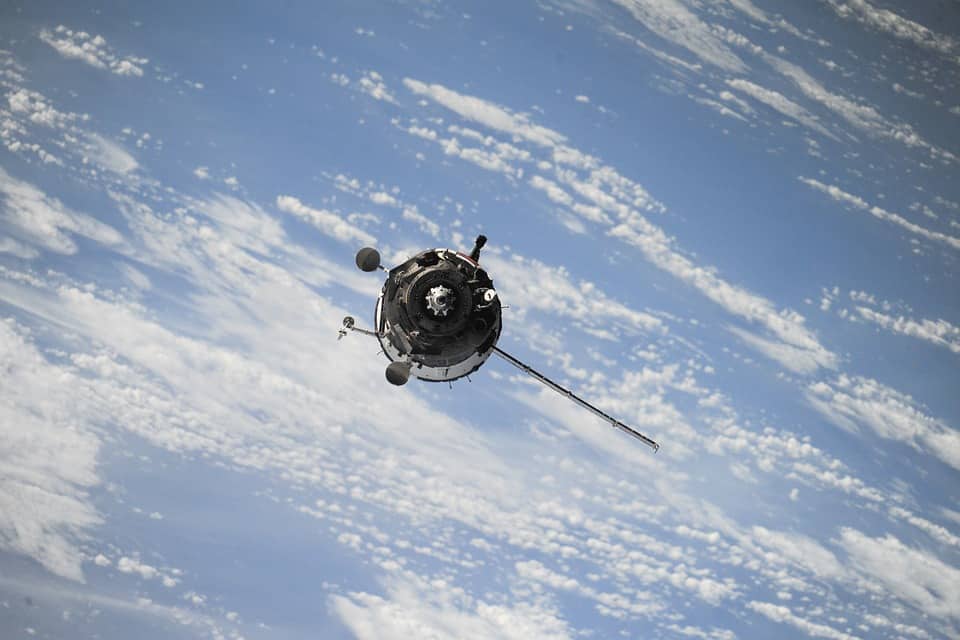 According to a report published by U.S Government Accountability Office, SpaceX and Boeing will receive certification for flying commercial crew missions somewhere around the end of 2019 or the beginning of 2020. The report also stated that both SpaceX and Boeing have made commendable progress, but none of them is capable of executing aggressive schedules.

How to get Certified?

To receive certification for operational missions, a company needs to execute one crewed and one uncrewed mission. In this regard, SpaceX, with its Dragon spacecraft, has been engaged in heavy testing, development for critical flight missions. On the other hand, same is true for Boeing and their Starline spacecraft.

In January 2018, NASA posted a blog on their website documenting the Commercial Crew Program Target Test Flight Dates. Also, the blog reported that the next generation of spacecraft is almost at the final stage of development and evaluation. NASA has expressed concerns for composite overwrap pressure vessel. A 2016 accident of Falcon 9 rocket, was directly attributed to this part of the rocket. Similarly, NASA is also concerned about their Block 5 Design of the Merlin rocket. However, SpaceX has already started making changes to the design. SpaceX still needs to pass a qualification test in accordance with NASA’s standards.

Does space fascinate you? Then make sure you are up to date with the advancements SpaceX and Blue Origin are making.