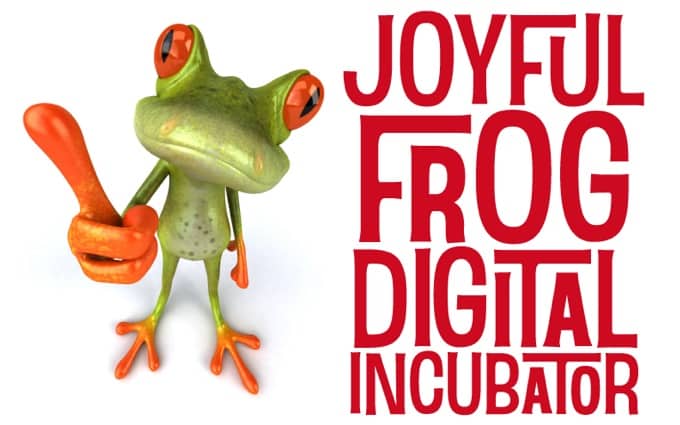 Joyful Frog Digital Incubator (JFDI) is an entrepreneurship accelerator based in Singapore and the first of its kind in Southeast Asia. The incubator aims at helping entrepreneurs take their start-ups from concept to early-stage within 100 days. In its fresh batch, JFDI has signed up ten teams of entrepreneurs from around the globe.

Continue ReadingSingaporean JFDI.Asia Brings Together Entrepreneurs From Around The Globe 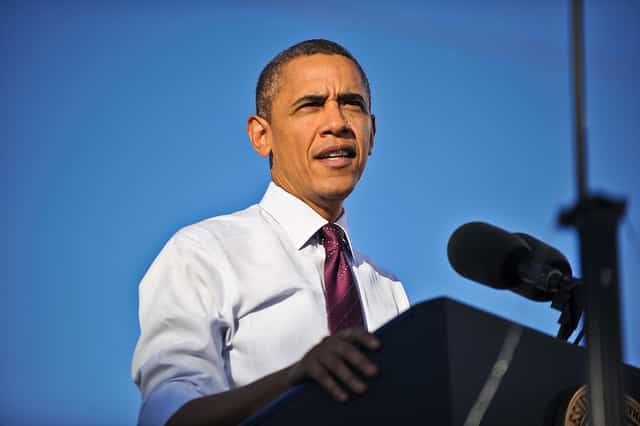 Steve Jobs has truly become an iconic figure in the world of technological entrepreneurship. His is a life full of inspiring twists and tales. So it doesn't come as a surprise when President Obama, in his State Of The Union address, said that American should support every such person who wishes to become an entrepreneur and the next Steve Jobs. However, some analysts have criticized this statement, saying Jobs shipped out a lot of jobs to other countries such as China where labour is cheaper.