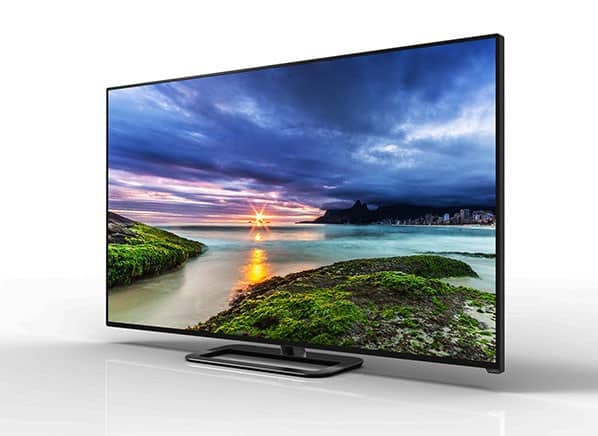 4K TVs are relatively a recent innovation in the world of entertainment industry. Initially offered with exorbitant price tags, their prices have dipped now with the likes of Polaroid and Vizio offering 50 inch 4K TVs for a mere $1000. 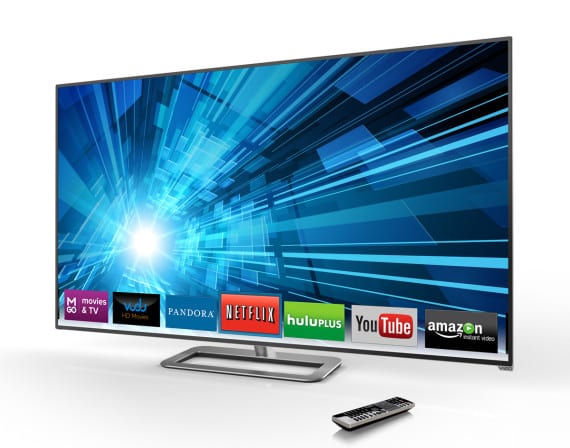 California-based Vizio, well-known for budget devices, announced at CES 2013 that its brand new M-Series lineup of HDTVs would be hitting shelves at some point "later this year." The Vizio M-series Razor LED smart TVs, featuring elegant, modern ultra-slim bezel designs, has started shipping to retailers such as Best Buy, Amazon and Walmart.

California-based Vizio is best known in the tech world for its remarkable flat-screen televisions. The company entered the PC market last year with its 24-inch and 27-inch "All-in-One" units. After the release of Windows 8 OS, Vizio is ready with its first Windows 8 tablet. And recently, the company has unveiled new pricing details for those Windows 8 PCs, featuring new touchscreen notebook and all-in-one products. 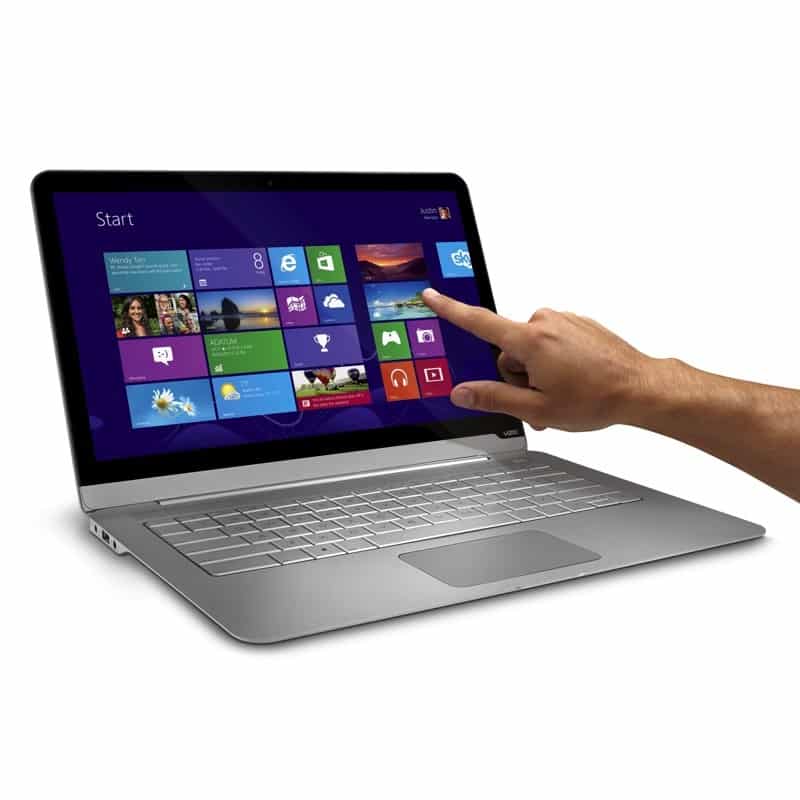 Vizio hasn't exaclty been a hit in the PC arena. The company made its entry into the market last year and although it boasted some excellent models, most of its PCs ran into trivial, yet critical, issues such as poor trackpads, battery life etc. Now, the company has unveiled its new lineup of PCs for the year 2013. 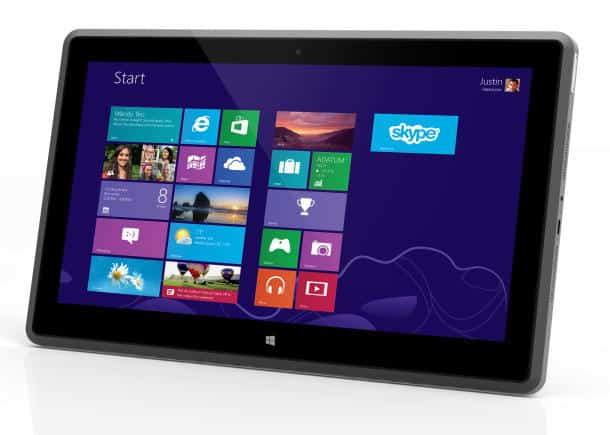 Continue ReadingVizio Is Ready To Debut Its First Windows 8 Tablet

Vizio is a well known TV manufacturer. This year the company unveiled a excellent plan to activate more effectively the Windows PC industry by making its own laptops. Vizio first showed its sleek-looking laptops at CES 2012. Recently, Vizio has officially unveiled the Thin + Light (CT15) laptop series that measures 15.6-inch display. The company is expected that its new laptop series can hold the same popularity that is existing of its TV products. Today, we are discussing about the Vizio's 15.6-inch aluminum laptop with a 1.9GHz Core i7 ULV processor, 256GB of solid state storage and a crisp 1080p screen.

Apple's MacBook line of ultrabooks has undoubtedly featured the best, top-of-the-range ultrabooks so far. No vendor has been able to deliver an equally compelling piece of hardware within the same price constraints. However, it seems that Apple is about to meet a tough competition from a very worthy contender.

Free your HDTV with Wireless HD! The VIZIO Universal Wireless HD Video & Audio Kit wirelessly connects your HDTV to your Blu-ray player, Set-top box, game console, and other HDMI devices, giving you the freedom to set up your HDTV anywhere in the room-with an easy, quick installation.

Bring the movie theater 3D experience home! VIZIO's 32" Theater 3D LCD HDTV delivers cinema-style 3D with lightweight, battery-free glasses you can wear at home or at the cinema. Theater 3D means crystal-clear, flicker-free 3D that has a brighter picture than conventional 3D. Includes 2 pairs of 3D glasses, so you can share the excitement with friends and family!